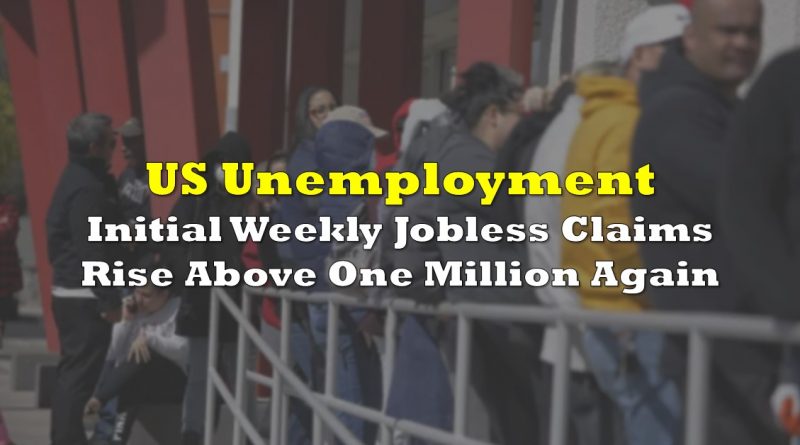 It appears that the celebration put on last week following positive unemployment data was short lived. While last week commentators were celebrating that less than 1,000,000 initial jobless claims were filed, it seems things may have been a bit premature.

The latest jobless data has seen initial claims rise above the one million market yet again during the week ending August 15, with a total of 1,106,000 claims made for the week. The bright side, is that the figure is still below the four week moving average, which currently sits at 1,175,750, with the average declining by 79,000 from the previous week.

Meanwhile, the total number of people claiming benefits across all programs fell to 28,059,349, a decline of 197,601 from the prior week. When compared to the year over year comparison of 1,704,382 persons claiming benefits in such programs in the same period of 2019, its easy to see a path of economic destruction lead by the virus, despite what markets might currently indicate. 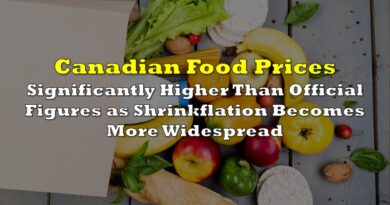 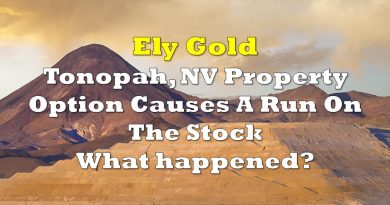 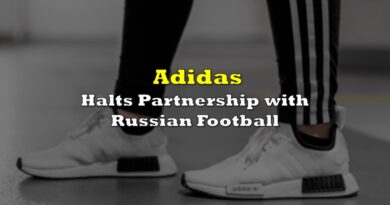