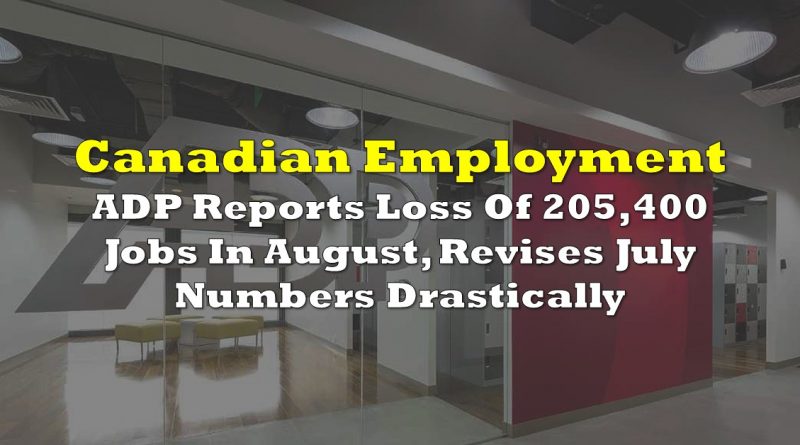 Employment in Canada appears to be in dire straights. ADP reported within their national employment report this morning that non-farm payroll within the country saw a decline of 205,400 jobs from July to August. The most worrying aspect of this report, is the fact that this is the first number produced by the firm, which is often far rosier than the anticipated revision depicts.

Construction saw the greatest hit in terms of employment, at a decline of 86,200 jobs. This was followed by trade, transportation and utilities at a decline of 49,500 jobs. In fact, of the fifteen employment categories tracked by ADP, only three sectors saw improving job hires – finance and real estate, leisure and hospitality, and other services, which includes public administration.

The headline number is a cause for concern, given that as of late ADP has become notorious for releasing revisions on the previous months jobs figures that are far worse than the originally reported number. For instance:

As can be seen above, the firm has continuously revised down reports the following month, leaving viewers questioning how the firm can possibly be off by so much.

Information for this briefing was found via ADP. The author has no securities or affiliations related to this organization. Not a recommendation to buy or sell. Always do additional research and consult a professional before purchasing a security. The author holds no licenses. 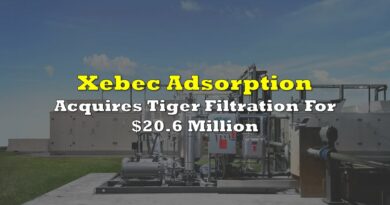 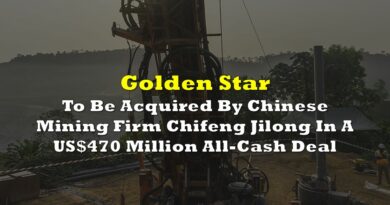 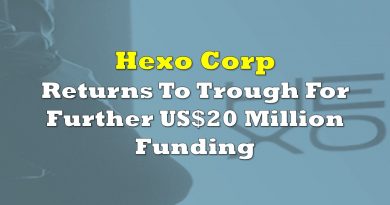