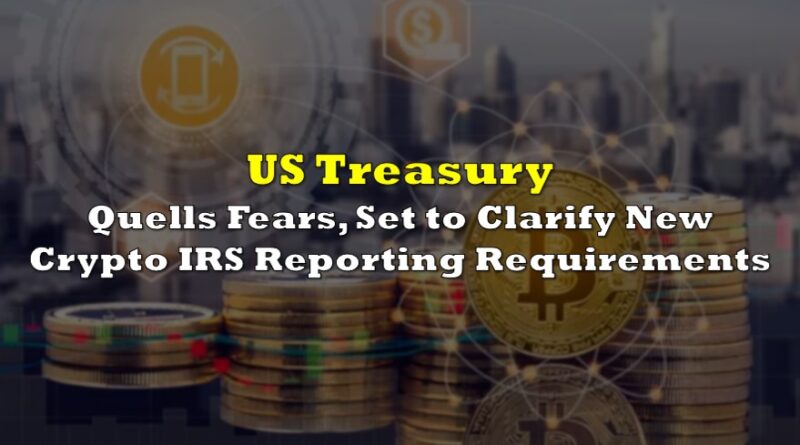 In a sign of relief for the crypto community, the US Treasury Department is expected to clarify a set of newly proposed rules aimed at tightening reporting requirements for virtual currencies to the IRS.

According to Bloomberg, which cited a Treasury official familiar with the matter, the new guidance, which is part of the $1.2 trillion infrastructure bill recently passed by the Senate, will only affect those entities that act as crypto brokers. Digital coin miners, developers, and equipment providers will not have to comply with the IRS reporting requirements.

The latest guidance, which is expected to be made public as early as next week, is supposed to provide additional clarity for the crypto industry regarding the original tax provision outlined in the infrastructure bill. Crypto enthusiasts have objected to the bill’s vague language, raising concerns that it would force too many of the industry’s companies to meet difficult digital asset data reporting requirements.

However, rather than issuing a blanket exception, based on the firm’s identification, the IRS will have the authority to determine — via its own subjective opinion — whether or not the company’s actions are classified as brokerage activity as per the new tax code.

The tax provision, which is expected to bring in an estimated $28 billion in new revenue over a decade, was included in the bill as a way to pay for the new spending initiatives. The Treasury’s clarification is vital, because once the legislation is up for debate in the House, lawmakers will likely be unable to alter the language in the crypto section as it would open the bill up for further revisions.

The latest efforts are part of the Treasury’s attempt to address loopholes in the tax reporting system. According to IRS Commissioner Chuck Rettig, virtual currencies have significantly contributed to the widening gap between what is owed to the IRS and what the agency actually collects. 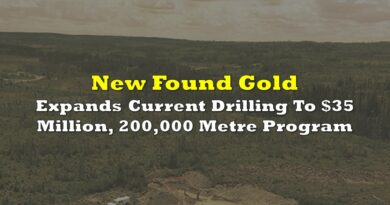 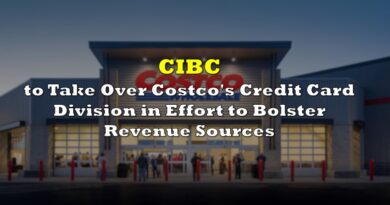 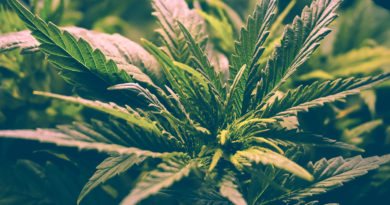