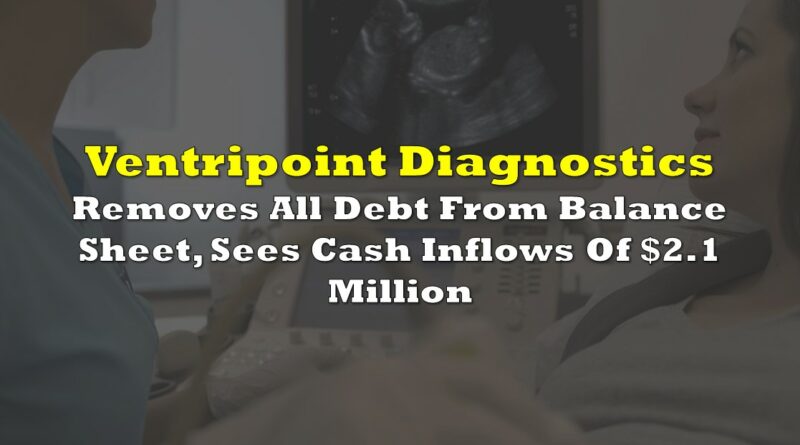 Ventripoint Diagnostics (TSXV: VPT) is starting today off refreshed, after having cleaned up its a balance sheet. The company this morning announced that all secured debentures of the company have been converted to common shares, removing all debt from its balance sheet.

A total of $2.8 million worth of convertible debentures have now been converted to equity of the company, resulting in security having been released on the firms assets, as well as the restrictive covenants of the secured debentures.

Further to this, the company has seen inflows of $2.1 million from the conversion of warrants to date, providing further strength to the firms balance sheet. The company now has enough cash on hand to support its operations for approximately two years, a notable position of strength for a small cap operator.

“It is great to be able to report the balance sheet has no debt and at present, we have enough cash on hand to support operations for the next two years and this will be augmented by growing revenues – a great place to be for any med-tech company.”

Further, the company has also forced the acceleration on certain outstanding warrants, which is expected to bring in further capital to the company. Holders of these warrants now have until March 5 to exercise the warrants, after which point the warrants will be marked as expired.

The company currently has 125 million shares outstanding following the conversion of the debt.

Ventripoint Diagnostics last traded at $0.19 on the TSX Venture. 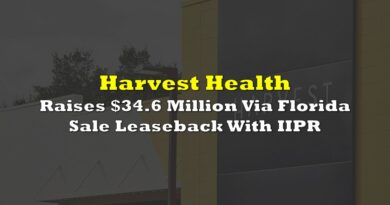 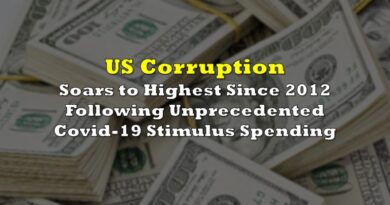 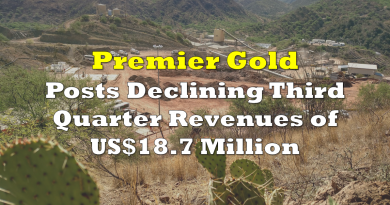