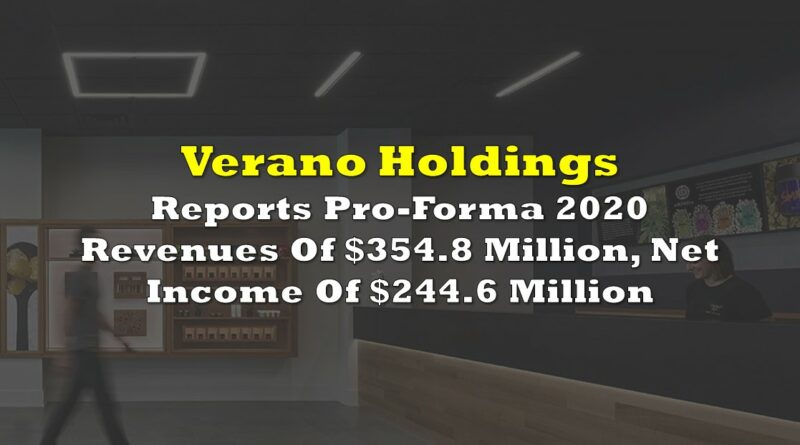 Verano Holdings (CSE: VRNO) this morning reported its fourth quarter and full year financial results for the period ended December 31, 2020. The company reported revenues of $354.8 million for the full fiscal year, along with a net income of $244.6 million on a pro-forma basis.

Notably, results are presented on a pro-forma basis as a result of the consolidation of multiple entities after the closing of the quarter for the firms go public transaction. Such results were not broken down for the fourth quarter as a result.

Expenses meanwhile were rather contained, with the company seeing total expenses amount to $76.7 million for the year, of which selling, general and administrative expenses amounted to $67.6 million. Depreciation and amortization meanwhile accounted for $9.1 million, resulting in an income from operations of $334.3 million. Following other expenses of $10.1 million, the company posted a net income $244.6 million after taxes.

In terms of a pro-forma balance sheet, Verano only provided an abbreviated sheet. Cash was reportedly sitting at $30.9 million, while other current assets amounted to $289.7 million. Current liabilities meanwhile amounted to $142.6 million, with no color provided on specifically what those figures entail. 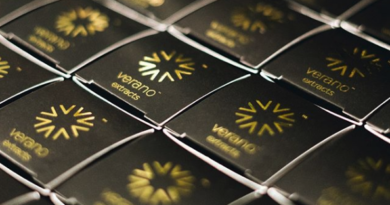 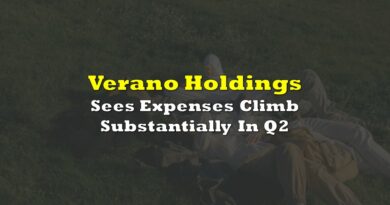 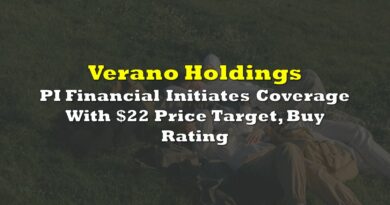