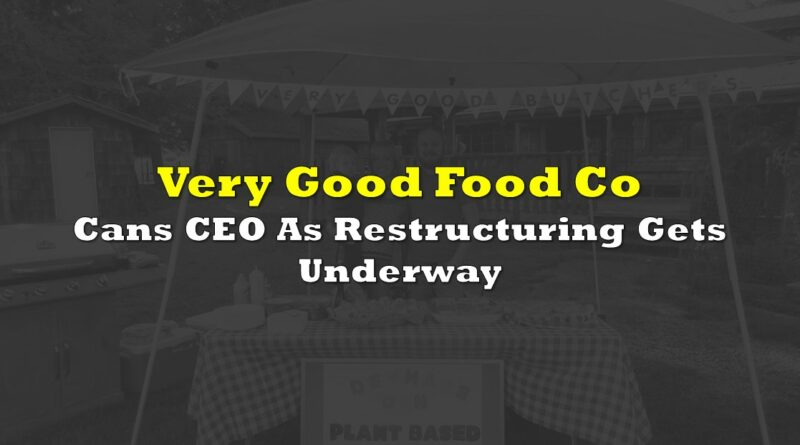 In connection with the departure, the company has also seen James Davison, chief research & development officer and a director, resign from the company effective as of April 1. Collectively, Davison and Scott were the original founders of the company, with their departure marking a new phase in the firms lifecycle.

The departure of the duo follows the announcement last month that the Very Good Food Co would be undertaking production and staff reductions as growth failed to materialize. Production cuts at the time were said to be temporary in nature, despite staff cuts, while at the same time the company halted any non-critical capital expenditures as it looked to save funds via any means possible.

While the departure of CEO Mitchell Scott is said to be effective immediately, the company currently does not have a replacement for the role selected. A search is currently underway by the nomination committee and a Vancouver-based recruiting agency, and in the interim the role will be filled by an executive committee. The executive committee is to be comprised of senior executives within the company, whom will be filling in to handle the various aspects of the CEO role.

Rather than thanking the co-founders of the company for their time at the firm, President Ana Silva instead discussed cost-reduction measures being undertaken by the company in the related press release, stating, “VERY GOOD is at an important juncture, and we are taking decisive steps. Our focus is to continue to build on our brand and reputation and grow our market share in the plant-based meat segment while optimizing our operations towards a path to profitable growth.”

Silva also highlighted that digital spend is being reduced significantly, with the firm now focused on marketing to its current customer base and those aware of the brand via previous marketing initiatives, as well as the fact that the company will see a “sizable reduction” in annual salaries due to headcount cuts.

The Very Good Food Co last traded at $0.61 on the TSX Venture. 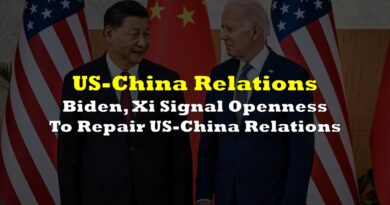 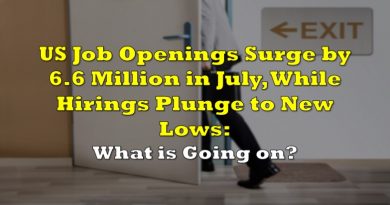 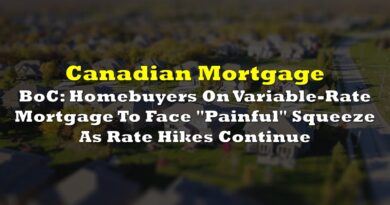