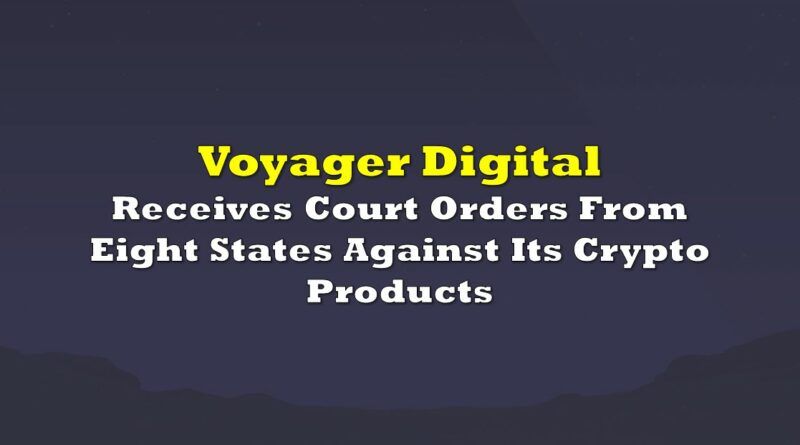 Voyager Digital (TSX: VOYG) appears to be facing significant regulatory issues in the United States as it relates to certain of its product offerings. The firm this morning indicated it has received several cease and desist letters this morning from state regulators to shut down one of its offerings.

The letters come from members of the North American Securities Administrators Association, which consists of state-level securities divisions. The members involved are alleging that the company is “offering and selling securities or investment contracts” that are unregistered within the member states.

Cease and desist orders have been received from the securities divisions found in the states of Kentucky, New Jersey, Indiana and Oklahoma. Orders to show cause meanwhile have been received from Vermont, Washington, Alabama and Texas, which basically means these additional states are looking for a justification on why they should not issue such an order.

If placed into effect, these states will essentially be closed off from Voyager’s Earn offering, meaning consumers will not receive rewards on their holdings and new customers from these jurisdictions will not be able to sign up. Three of the orders are said to also include civil penalties.

Voyager for its part maintains that the Earn Accounts do not involve securities, despite providing what amounts to an interest payment on the holdings, and intends to defend its position. The company is also seeking clarification on the various intricacies of the orders received, and what degree of “transition period” is allowed for within the orders.

Voyager Digital last traded at $8.36 on the TSX. 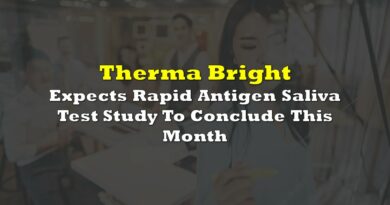 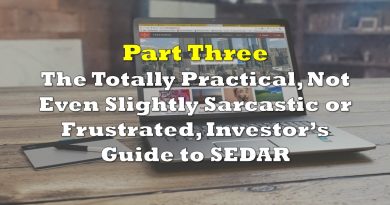 The Totally Practical, Not Even Slightly Sarcastic or Frustrated, Investor’s Guide to SEDAR – Part Three 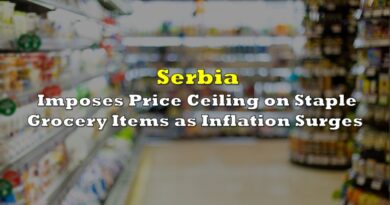