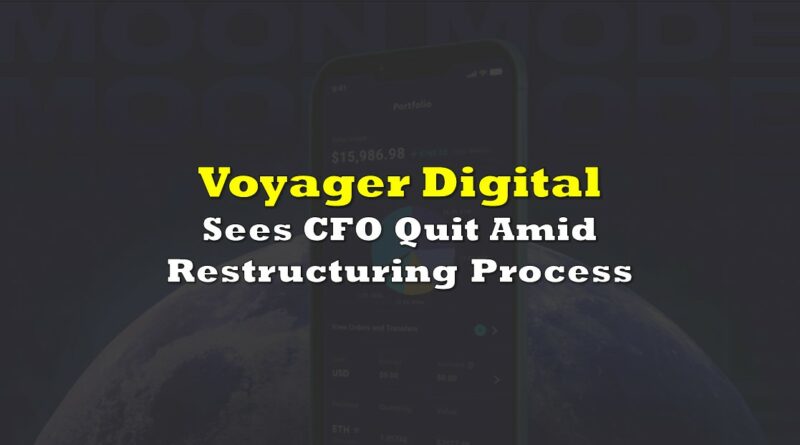 With Voyager Digital currently in the process of Chapter 11 filings, it now appears to have begun the process of seeing a management exodus. The company this morning revealed that its chief financial officer has left the company.

CFO Ashwin Prithipaul has left reportedly to pursue other opportunities. He had joined the company originally in May, following the move of Evan Psaropoulos into the role of Chief Commercial Officer. Weeks later the company was forced to file for Chapter 11 bankruptcy as a result of a loan default by Three Arrows Capital. Prithipaul previously had served as the CFO of Galaxy Digital (TSX: GLXY).

Following the departure of Prithipaul, Stephen Ehrlich, whom is currently the CEO of the company, will take on the role of Chief Financing Officer on an interim basis.

The departure follows the company last month selling off Coinify ApS, a subsidiary it bought in 2021 for US$80.5 million in cash and stock, for just US$2.0 million. 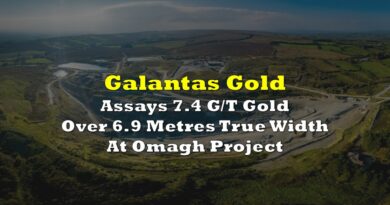 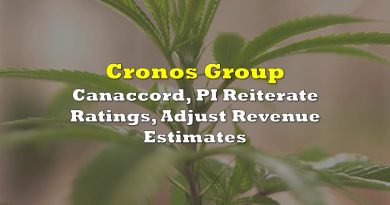 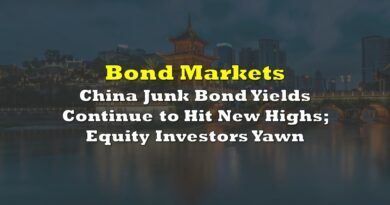