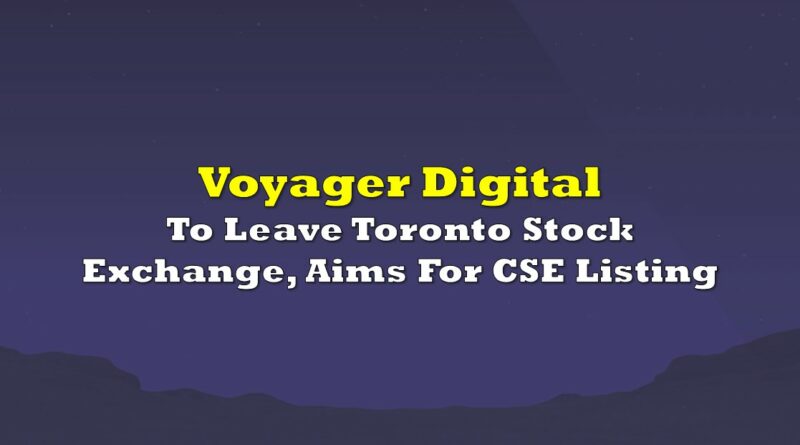 Voyager Digital (TSX: VOYG) is set to voluntarily delist its shares from the Toronto Stock Exchange. The firm announced late last night that it was looking to leave the exchange, as a direct result of a review that was to be conducted by the exchange due to its Chapter 11 filing in the Southern District of New York.

In short, shareholders will see the company removed from the TSX, while at the same time it applies for a listing on the Canadian Securities Exchange, a junior exchange within Canada. There is, however, no guarantee that trading will resume on the CSE, given that the exchange may not approve them for listing.

South of the border, prospects for trading are not much better, either. Due to filing for bankruptcy, Voyager is no longer able to remain listed on the OTCQX International. Instead, the firms shares have been reduced to trading on the OTC Pink Sheets, yet trading is still halted due to its TSX halt and delisting review.

The struggle to keep the firm listed as a public entity is a result of a Chapter 11 filing initiated by the company on July 5, following a major borrower, Three Arrows Capital, defaulted on its debt, to the tune of over $650 million. Voyager pursued the Chapter 11 filing as an “efficient path to resume account access and return value to customers.”

As part of its intention to return lost funds to its clients, Voyager intends to provide common shares of the reorganized company to current customers, as one of four paths to settling customer deposits. Other methods that will be included in a combination of settling these debts include crypto, Voyager tokens, and proceeds from what is recovered from Three Arrows Capital.

An estimated timeline for a return to trading was not provided. 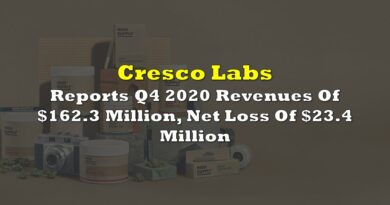 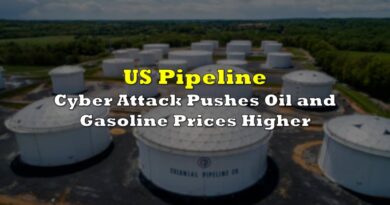 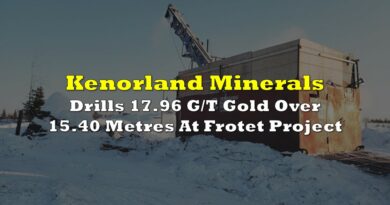