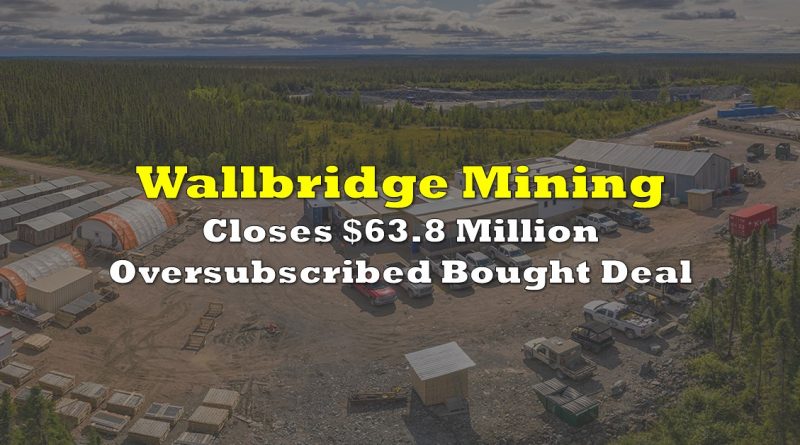 Wallbridge Mining (TSX: WM) has closed its previously announced private placement. The financing, which saw a partial exercise of the over allotment option, raised gross proceeds of $63.8 million that will be used for the advancement of Wallbridge’s Fenelon project as well as general corporate purposes.

The raise, conducted at $1.15 per share, was conducted on a bought deal basis in a financing that was lead by BMO Nesbitt Burns. In total, 55,500,000 common shares of the issuer were sold, 6,500,000 of which were conducted under the over allotment option.

Notably, Kirkland Lake Gold (TSX:KL) participated in the financing, acquiring a total of 20,000,000 common shares under its non-dilution rights that were granted to the company. The firm as a result now has a 9.9% stake in Wallbridge.

Wallbridge Mining last traded at $1.03 on the TSX.

Information for this briefing was found via Sedar and Wallbridge Mining Company. The author has no securities or affiliations related to this organization. Not a recommendation to buy or sell. Always do additional research and consult a professional before purchasing a security. The author holds no licenses 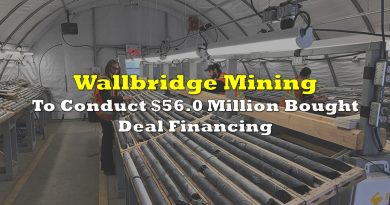 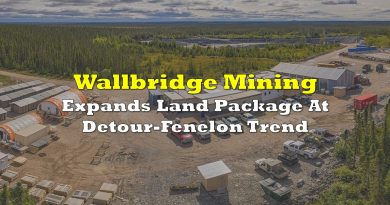 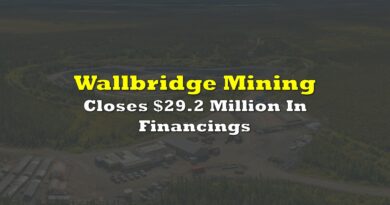