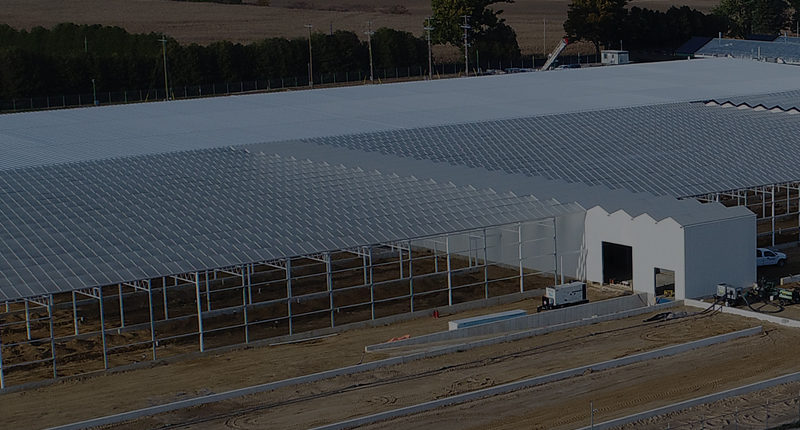 Wayland Group (CSE: WAYL, OTCMKTS: MRRCF) announced yesterday that it had been selected to begin German domestic production of medical cannabis through its subsidiary Demecan GmbH. The firm has been selected by the governing body, German Federal Institute for Drugs and Medical Devices (“BfArM”), to move forward with licensing. A ten day review period is now active, after which the final decision will be entered.

Although the release was short and sweet, it identified that Wayland was one of three applicants that were ultimately selected to proceed with domestic production of medical cannabis. Until this time, the company only had hemp production occurring within the borders of Germany, at a facility previously owned by Cargill.

Viewed as the news many investors have been waiting for, there are a few items that should be addressed related to the German joint venture. First and foremost, the terms of the JV are entirely murky. Demecan GmbH has only been referenced once in any Wayland Group or Maricann document that we could find. The reference, located within an underwriting agreement, simply stated that Wayland (Maricann at the time) had an “investment in Demecan GmbH”. This further complicates our understanding of what percentage of revenue Wayland is entitled to under the agreement with Demecan.

To further add to the complications of what this news means for Wayland Group shareholders, consider the fact that the firm is current in a due diligence period related to spinning out 49.9% of its international assets to International Cannabis Corp (CSE: WRLD.u). Based on the January 15 news release issued by Wayland, this proposed joint venture does include all of its German based assets.

The production license itself that was awarded by the German authority consists of three of thirteen production “lots” that the authority was releasing. Each lot is the equivalent of 200kg of cannabis per year, for a period of four years. For Demecan, this means that it has received a contract for a total of 600kg.

Average prices on the German market range from €1.50 to €8 per gram of dried flower according to an article on German publication Handelsblatt. This gives a range of each lot being valued at €300,000 to €1,600,000, with the average value being in the range of €800,000. This equates to potential revenues for Demecan GmbH of approximately €2.4mm per year. In Canadian dollars, thats roughly $3.6mm.

Other sources however, peg the average price closer to €13 per gram of cannabis. This is largely due to supply constraints within the country as a result of the production license award process taking so long to complete. Authorities expect the price to correct to natural levels quickly upon domestic production coming online.

All told, taking the likely spin out of its assets into consideration, this equates to a whopping $1,803,600 in yearly revenues for Wayland. Given that we don’t know the terms of its current venture or investment in Demecan GmbH, it can be concluded that this is much ado about nothing.

Information for this analysis was found via Sedar, Handelsblatt, and Wayland Group. The author has no securities or affiliations related to this organization. Not a recommendation to buy or sell. Always do additional research and consult a professional before purchasing a security. 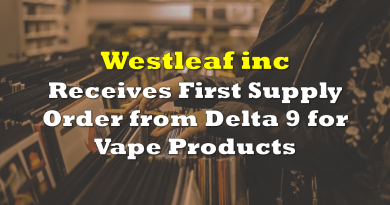 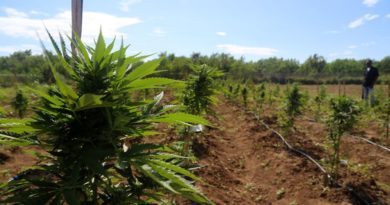 Aphria on Promised Line-By-Line Rebuttal: Neufeld’s Responsibility, Not Ours