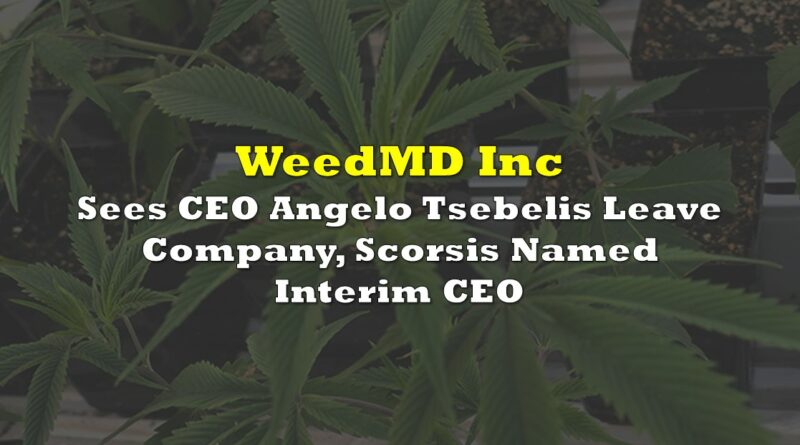 WeedMD Inc (TSXV: WMD) has seen CEO and director Angelo Tsebelis step down from his roles at the company after less than a year on the job. His resignation from the firm reportedly has “mutual agreement from the board,” with executive chairman George Scorsis taking on the role on an interim basis going forward.

Tsebelis took on the leadership role with the firm last February, following the resignation of Keith Merker from the position after the Starseed transaction. Tsebelis’ departure follows the year long integration of WeedMD’s and Starseed’s assets following that transaction, with Tsebelis expected to take on an advisory role to assist with the transition.

A comprehensive search is now said to be getting underway for the role of a permanent CEO for the company. Scorsis meanwhile has indicated the company is “kicking off 2021 with a focused approach on increasing market share and commercial growth of our Color Cannabis and Saturday brands, while expanding our medical footprint through our Starseed portfolio. This includes an aggressive plan to transition WeedMD into a consumer-facing model of excellence.” Scorsis also mentioned the keywords of “optimizing the organization,” a phrase within the cannabis space that historically has resulted in staff reductions and facilities seeing their capacity reduced in an attempt to right size operations.

The company also announced this morning that Chief Legal Officer, Jason Alexander, has been appointed to the firms board of directors, filling the seat left vacant with Tsebelis’ departure.

WeedMD last traded at $0.25 on the TSX Venture. 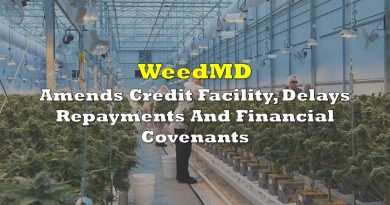 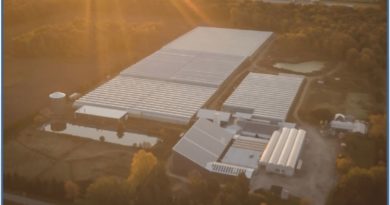