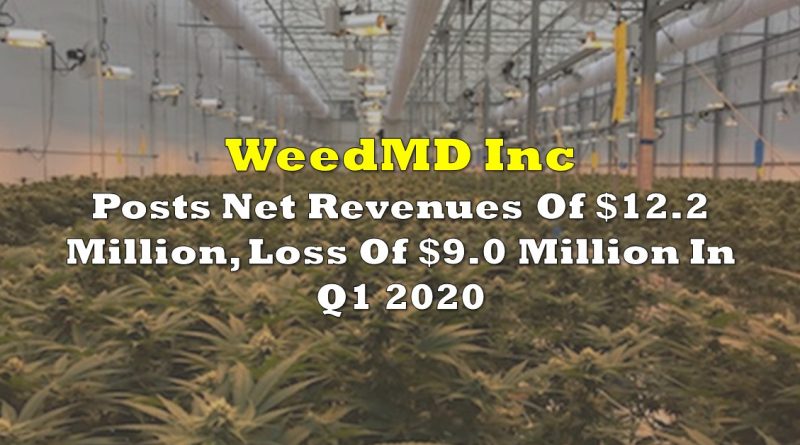 WeedMD Inc (TSXV: WMD) filed its first quarter 2020 financial statements late last night, revealing net revenues of $12.2 million and a comprehensive loss of $9.0 million for the period ended March 31, 2020. Revenues were up substantially on a quarter over quarter basis, largely a result of bulk wholesale sales the occurred during the first quarter.

The first quarter revenues of $12.2 million generated cost of sales of $10.8 million during the quarter, leaving a gross profit before fair value adjustments of just $1.4 million. A total of 5,083,910 grams of cannabis were sold during the quarter, at a weighted average price of $2.37 per gram.

Direct to patient sales generated $5.3 million in gross revenue during the quarter, a significant increase on both a quarter over quarter and a year over year basis. Wholesale sales to federal license holders came in at $5.0 million during the quarter, while the remainder of sales was attributed to provincial sales channels for recreational consumption.

Direct to patient sales generated the most revenue on a per gram basis, with an average selling price of $7.34 per gram, followed by provincial sales at $4.21 per gram and sales to federal license holders (aka wholesale) at an average price of $1.25. The average pricing on the latter has proved to be troublesome, given that the weighted average cost per gram from WeedMD’s harvests this past quarter came in at $2.54 per gram, suggesting that such prices are not sustainable unless it is outdoor product being sold, which has a much lower cost basis.

WeedMD’s gross profit figure was not enough to cover operating expenses, which came in at $8.4 million. Operating expenses were largely comprised of selling, general and administrative expenses at $6.5 million, followed by financing costs of $1.3 million. After a marginal realized loss on investment and gain on interest income, the company reported a loss of $9.0 million for the three month period.

Looking to the balance sheet, WeedMD saw its cash and cash equivalents increase during the quarter from $8.2 million to $14.2 million, with the increase being attributed to the $25.0 million investment in February from LiUNA. Prepaid expenses fell from $3.0 million to $2.5 million, and biological assets fell from $7.7 million to $4.4 million, while inventory rose from $31.3 million to $33.4 million. Total current assets overall grew from $59.8 million to $63.8 million.

Accounts payable meanwhile fell from $23.3 million to $12.7 million, the result of several bills evidently being paid with LiUNA’s investment dollars. Unearned revenue also fell, from $2.5 million to nil, while the current portion of loans and borrowings grew to $2.9 million from $1.9 million. Total liabilities overall fell from $29.1 million to $16.8 million.

WeedMD last traded at $0.47 on the TSX Venture. 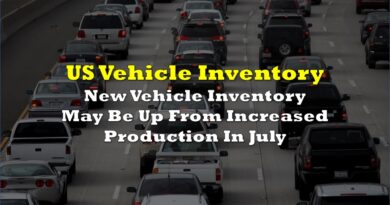 New Vehicle Inventory May Be Up From Increased Production In July 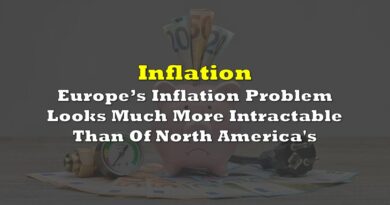 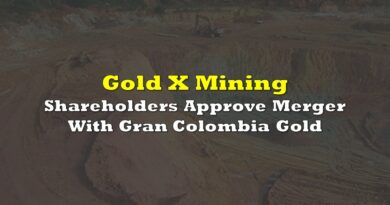