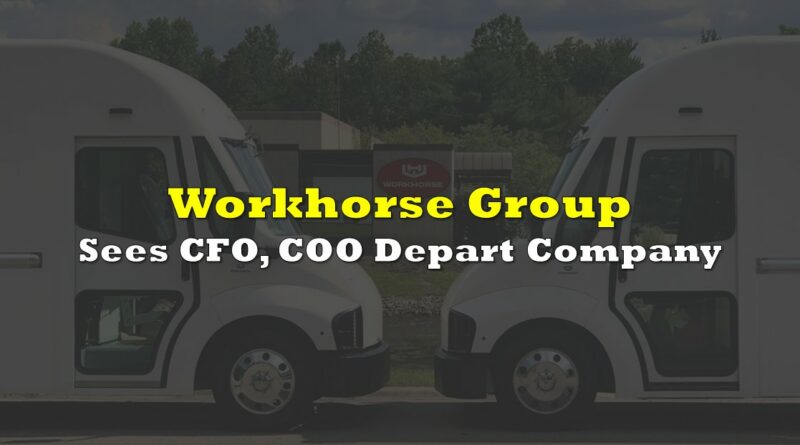 Workhorse Group (NASDAQ: WKHS) this morning issued a serious of announcements related to executive leadership changes at the company. Buried within the body of the release, is the news that two of the firms top executives have seemingly decided to leave the company at the same time for undisclosed reasons.

Chief among the departures is that of Steve Schrader, the firms Chief Financial Officer. Schrader reportedly did not leave “based on any disagreement with the Company’s accounting principals or practices.” His departure will be covered on an interim bases by Greg Ackerson, the corporate controller of the firm, while the company looks to find a permanent replacement.

Also departing the company is Rob Willison, Chief Operating Officer of Workhorse Group. Following him leaving the company, the firm has removed the role from its executive team entirely.

Justification for the departure of either individual was not provided by the company. Instead, the firm focused on a number of internal promotions, including Josh Anderson to that of Chief Technology Officer, a newly created role. Anderson had previously bounced around in the company, serving as President to a number of the firms operations.

Workhorse Group last traded at $7.74 on the Nasdaq. 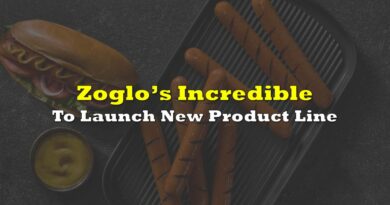 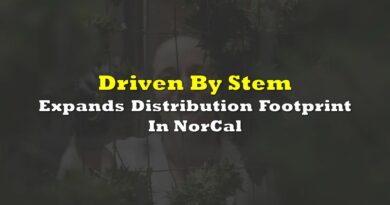 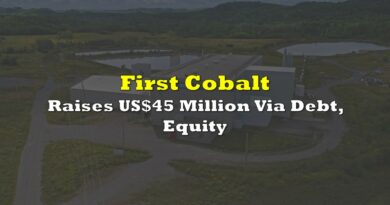