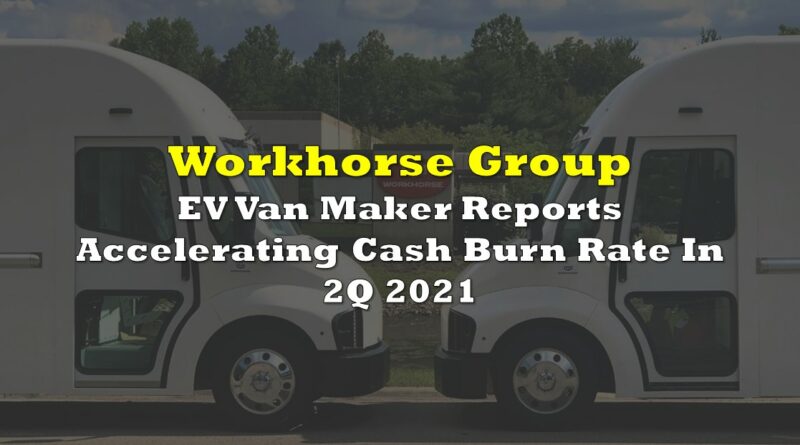 On August 9, Workhorse Group Inc. (NASDAQ: WKHS), an Ohio-based company which produces drone-integrated electric vehicles (EVs) for the last-mile delivery sector, reported its fourth consecutive quarter of sequentially increasing operating losses and its fifth successive quarter of larger operating cash flow shortfalls. Furthermore, Workhorse’s revenues in the last four quarters were US$1.2 million, US$0.5 million, US$0.7 million, and US$0.6 million, respectively, yet the company’s enterprise value is around US$1.2 billion.

Probably the biggest recent event affecting Workhorse was the U.S. Postal Service’s February 2021 decision to award a 10-year contract to design and build its next generation of delivery vehicles to Oshkosh Corporation (NYSE: OSK), passing over a proposal by Workhorse. On June 16, Workhorse filed a formal complaint protesting the contract award to Oshkosh with the U.S. Federal Court of Claims. It is unclear what the next steps could be in this process.

Key details from the earnings release are as follows.

Based on customer feedback, the company plans to change the design of its flagship C-Series step vans to increase payload capacity. The step vans currently have 650 to 1,000 cubic feet of storage volume and have a weight capacity of about 12,500 pounds when fully loaded. Until the design change is implemented, Workhorse believes it can continue with a limited level of production for customers who require only the current payload capacity.

Two of the company’s top four management personnel, including CEO Richard Dauch, have joined Workhorse from other organizations over the past 3 ½ months. When it hired Mr. Dauch on July 29, the Workhorse Board of Directors withdrew all previously issued guidance. It is fairly unusual to see such a broad leadership turnover in such a short time.

Sometime after June 30, 2021, Workhorse sold 72% of its stock ownership stake in Lordstown Motors Corp. (NASDAQ: RIDE). Workhorse received US$79 million from the sale.

Given Workhorse’s cash outflows, and even factoring in the proceeds from the Lordstown share sales, the company seems likely to raise equity in the public or private markets in 2H 2021 or early next year.

Workhorse’s cash burn rate is worsening and now the company feels it needs to redesign its flagship EV delivery van, which could exacerbate that problem. Also, the recent management turnover could be a red flag. It is possible that the company could at some point receive positive news in its complaint regarding the USPS’s awarding its delivery van contract to a competitor. But given the issues it faces, Workhorse’s enterprise value level of around US$1.2 billion looks like more than a full valuation.

Workhorse Group Inc. last traded at US$10.37 on the NASDAQ. 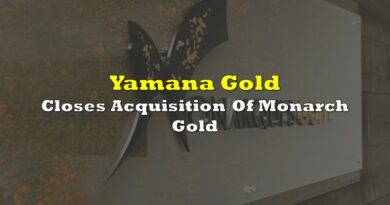 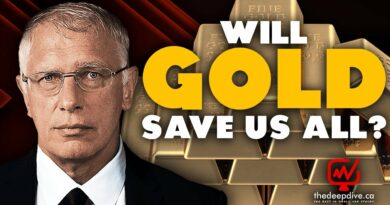 Will Gold Save Us All? — With Doug Casey 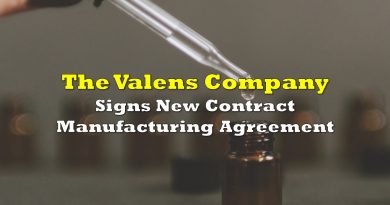