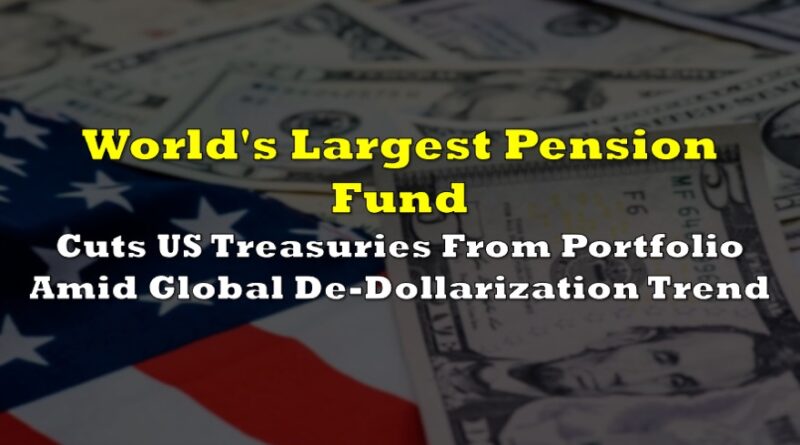 A major debt selloff around the globe may soon be en route, as the world’s largest pension fund slashed the weighing of US Treasuries in its portfolio by the most on record, suggesting that demand for the US dollar in draining.

According to an analysis by Bloomberg, Japan’s Government Pension Investment Fund (GPIF) has reduced its holdings of American government bills and bonds from 47% to approximately 35% of the entirety of its foreign debt assets in the 12-month period leading to March 30. Conversely, the Japanese pension fund shifted the extra weight into holdings of various European sovereign bonds.

Although the pension fund remains relatively silent on major shifts in its portfolios, the decision to shed its US debt holdings coincide with the global de-dollarization trend that is becoming increasingly evident. According to analysts cited by Bloomberg, the GPIF likely wanted to eliminate US Treasuries due to a prolonged trend of poor performance. However, that reasoning may now be outdated, because according to the chart below, Japanese investors of foreign Treasuries have been receiving plump yields for quite some time…

Recall, back in March, US Treasury yields jumped significantly, mostly due to a large sell-off among Japanese investors with respect to the end of their fiscal year. Indeed, many of the investors mistook the surging yields as signs that the US economy is heading for an accelerating recovery, where yields would be positioned well-above 2%. However, economic data over the previous several months have shown that the expectations were slightly afar from reality, and yields trended lower.

So, in short, could the GPIF’s dumping of US Treasuries have fooled the rest of the globe into assuming that the economic recovery was burning red-hot? 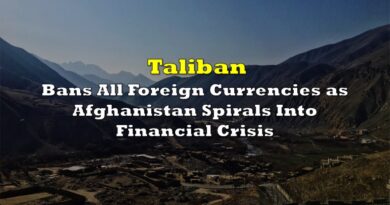 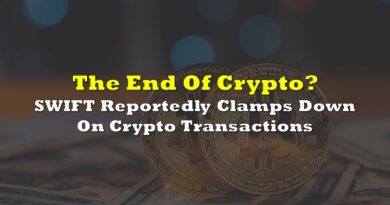 The End Of Crypto? Binance Reportedly Unable To Process Sub-$100k Fiat Transactions As Of February 1 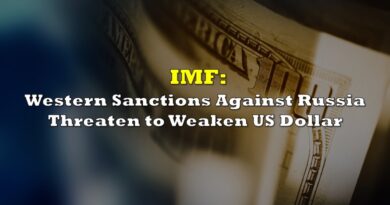 IMF: Western Sanctions Against Russia Threaten to Weaken US Dollar