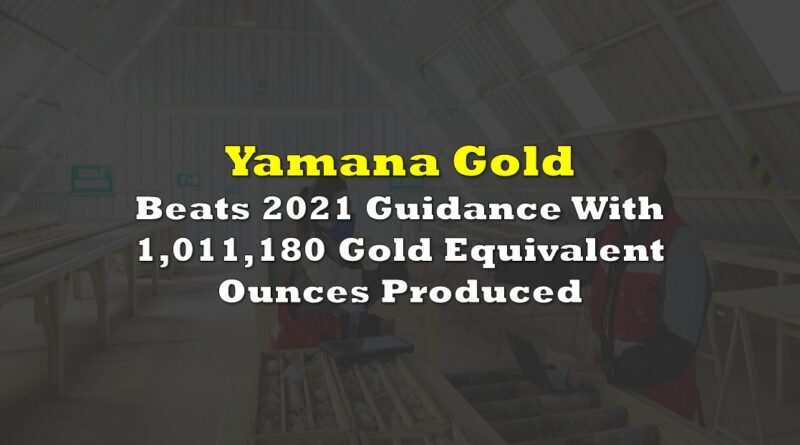 The quarterly production performance also reportedly lead to the company generating an all-time record for quarterly cash flow, which came in at $238.2 million. Free cash flow before dividends and debt repayments meanwhile came in at $119.6 million.

As for its ten year outlook, the firm intends to provide a full update on this outlook every other year, with the next update slated for 2023. That being said, it expects production to grow to 1.2 million gold equivalent ounces by 2028, with the “opportunity” to climb as high as 1.5 million gold equivalent ounces by the tail end of the ten year outlook. 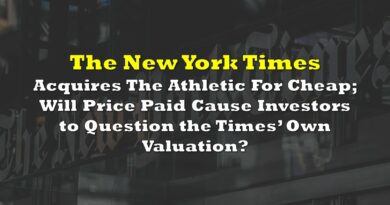 The New York Times Acquires The Athletic For Cheap; Will Price Paid Cause Investors to Question the Times’ Own Valuation? 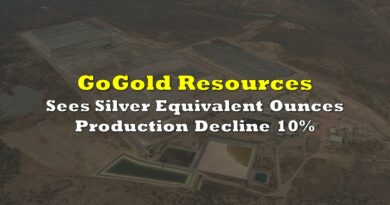 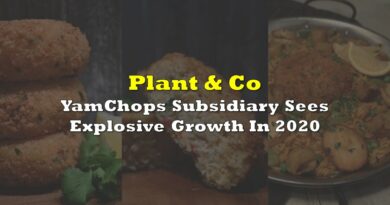