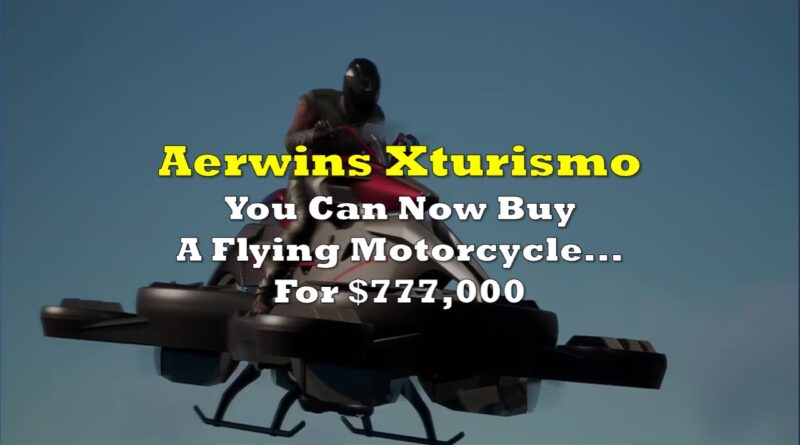 The era of flying consumer vehicles is hovering on the horizon. The Xturismo, a hoverbike, was recently unveiled and demoed in the US for the first time at the North American Auto Show in Detroit.

The hoverbike, developed by Delaware-based Japanese air mobility startup Aerwins Technologies, Inc, can fly at 62 miles per hour for up to 40 minutes. The current build has two large central rotors powered by a 228-hp gasoline Kawasaki motorcycle engine, with four smaller electric support rotors on the outer edges.

Similar to a helicopter, the Xturismo rests on two landing skis when on the ground.

There’s still a long road ahead before people can hover away as regulations and infrastructure still need to be put in place. In Japan, where the Xturismo has been on sale since last fall, it’s only allowed for recreational use on racetracks for now. And since it’s not technically an aircraft, there’s no need to have a pilot’s license to operate the vehicle.

Regulations and infrastructure should soon catch up with cheaper, more energy-efficient models, or vice versa. Aerwins CEO Shuhei Komatsu thinks that governments could use the hoverbike for law enforcement or inspecting infrastructure, but he told Detroit News that “I hope that in the future, people will use it for everyday.”

Earlier in the month, Aerwins announced a deal with blank-check company Pono Capital Corp. The companies are expected to complete the transaction and to start trading on the Nasdaq by the fourth quarter of 2022 or the first quarter of 2023 under the symbols AWIN and AWINW.

Information for this briefing was found via Dailymail, and the sources and companies mentioned. The author has no securities or affiliations related to this organization. Not a recommendation to buy or sell. Always do additional research and consult a professional before purchasing a security. The author holds no licenses. 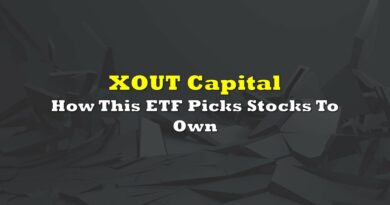 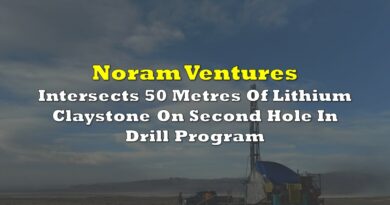 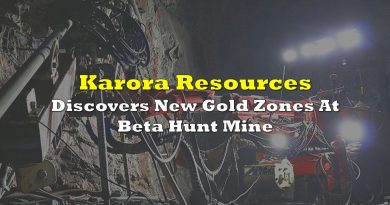