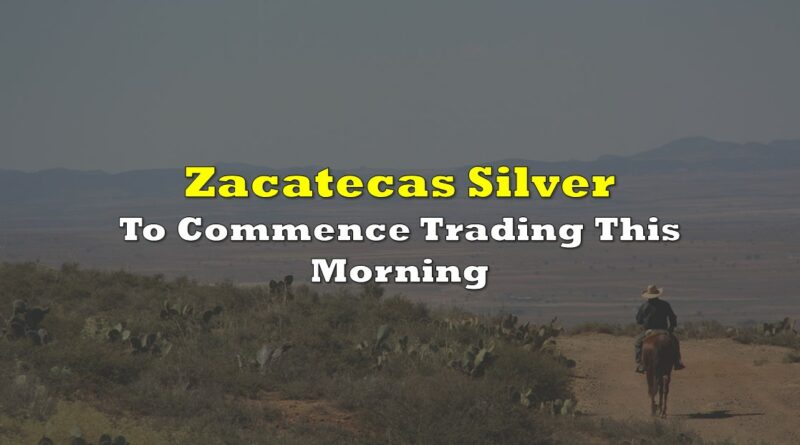 Zacatecas Silver (TSXV: ZAC) is set to commence trading this morning on the TSX Venture. The issuer is the latest silver-focused junior mining firm to hit the market, whom operates in Zacatecas State, Mexico, where it has over 19,338 acres of land claims.

The company currently has four main targets within its land concessions, with the property bordering Pan American Silver Corp, as well as Endeavour Silver’s El Orito claims. The targets consist of the Panuco deposit, which has a historic resource of 19.5 million ounces of silver equivalent at 153.2 g/t silver equivalent within 4.0 million tonnes, as well as Muleros, which has a mineralized strike length of at least 3.0 kilometres, El Cristo which also has 3.0 kilometres of strike, and San Manuel-San Gill, which is a 800 metre long gold target.

Panuco is the most notable deposit held by the company, which has 23,444 metres of historic drilling that occurred between 2009 and 2011. Three prominent veins make up the deposit, which are viewed as high priority drill targets that remain open at depth and along strike. A 10,000 metre drill program is slated to occur immediately.

The firms management team consists of the following.

Zacatecas Silver is set to commence trading this morning. 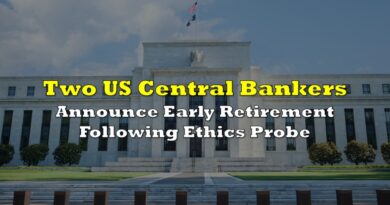 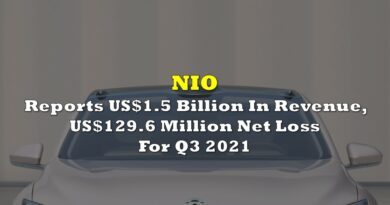 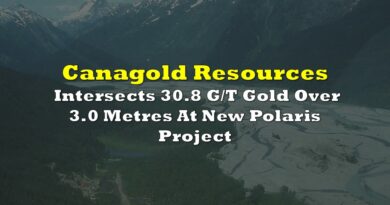