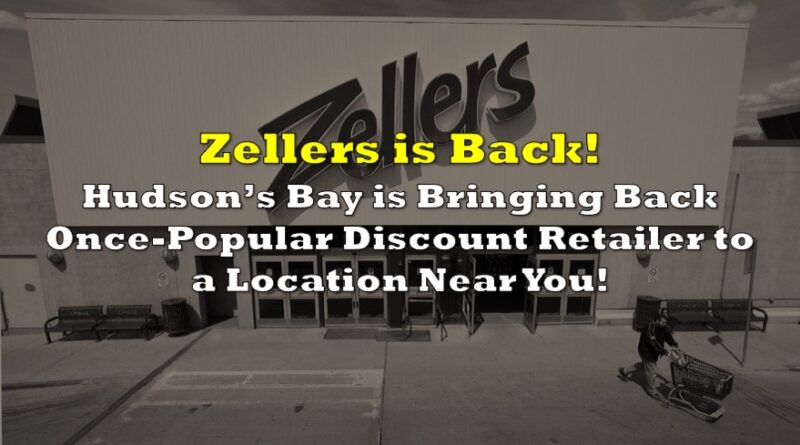 In today’s dose of millennial nostalgia, once-popular Canadian retail chain Zellers is making a comeback to locations across Canada, after parent company Hudson’s Bay Co. decided to resurrect the brand amid surging inflation and increased demand for discount goods.

After shutting down nearly all locations a decade ago, HBC announced Zellers will be coming back in the form of a e-commerce website as well as a brick-and-mortar section situated within HBC’s department stores as early as 2023. The resurrected Zellers will offer consumers “a a digital-first shopping journey that taps into the nostalgia of the brand.”

The comeback of Zellers comes as persistent inflation erodes away at Canadians’ purchasing power, leaving many hunting for cheaper alternatives traditionally found at discount retailers such as Dollarama and Giant Tiger. Simultaneously, the walk down memory lane also comes amid an ongoing lawsuit between HBC and a Quebec family that is attempting to use the Zellers brand. According to a statement of claim filed late last year, HBC is accusing the Moniz family of deceptive marketing practices, trademark infringement, and depreciation of goodwill.

According to Bruce Winder, a retail analyst cited by CTV News, the comeback of Zellers most likely has something to do with the lawsuit. “For Zellers to really say, ‘This is ours,’ they have to show that they’re using it.” However, despite HBC’s optimism of sparking nostalgia among Canadian consumers, the retail company will have a tough battle against discount competitors. “It could be a niche opportunity and I hope it works, but I just don’t see it coming back successfully en masse,” added Winder.

Zellers was originally founded in 1931 before HBC acquired the brand in 1978, giving it the slogan “Where the lowest price is the law.” The discount retailer reached a peak of around 350 locations across Canada in the 1990s, before selling the brand to Target Corp in 2011 due to increased competition from big box stores such as Walmart. The majority of Zellers stores closed by 2013, while a handful remained opened as liquidation outlets up until 2020.

HBC already opened several Zellers pop-up locations within its department stores in Burlington, Ontario, and Anjou, Quebec. It remains unknown whether or not the Zellers restaurant will also make a comeback. 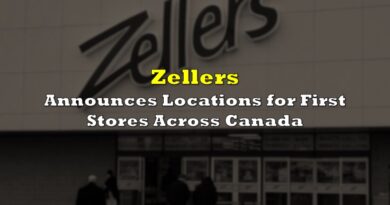 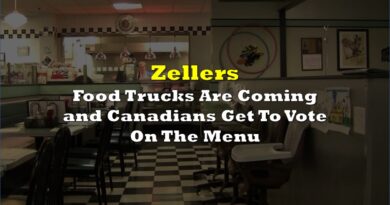 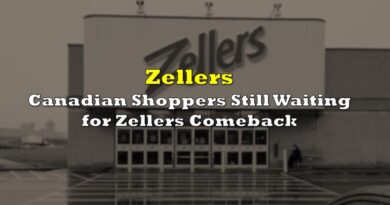 Zellers: Canadian Shoppers Are Still Waiting For The Overrated Return Of A Dead Brand