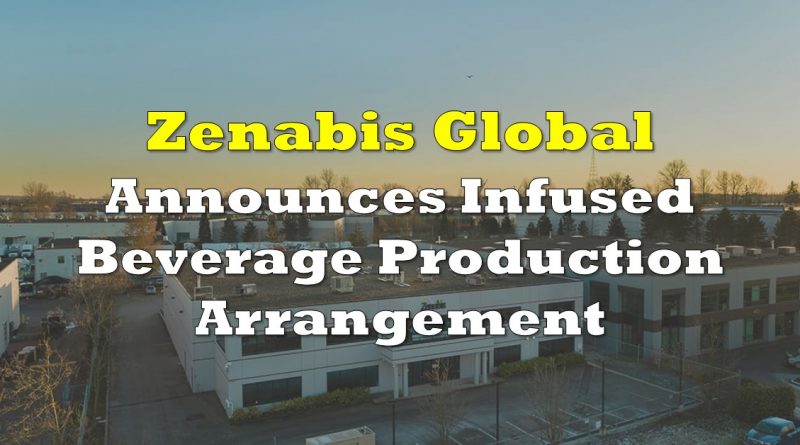 Zenabis Global (TSX: ZENA) this morning released an update related to its second generation cannabis products, identifying that the firm has entered into an agreement to manufacture cannabis infused beverages which are expected to begin shipping within the second quarter of 2020.

The beverages, which are being produced in conjunction with HYTN Beverages Inc, will be produced at the firms Stellarton, Nova Scotia facility. A definitive agreement for the production of infused beverages was signed between the two firms back in December 2019, with HYTN being responsible for installing their own production line at the facility. Final commissioning of the line, which is capable of canning 4,400 beverages per day, is expected to occur next month.

Initial production runs will consist of four sparking water beverages, which are being canned in 355 mL containers, with each container having 10 milligrams of THC. Initial flavours are to include blood orange, lemongrass ginger, rosewater lemonade, and watermelon mint. The products will initially be shipped to nine provinces and one territory and sold under the HYTN brand.

Separately, Zenabis has also announced that the company has manufactured and shipped the first of its PAX vape cartridges. The first product run of the product saw shipments occur to three separate provinces, and had three different cannabis strain offerings.

Zenabis Global last traded at $0.12 on the TSX. 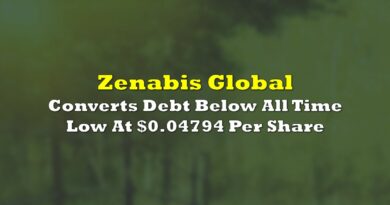 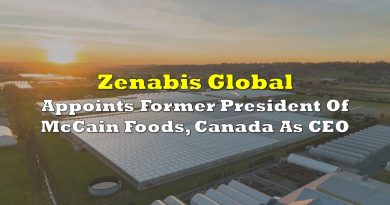 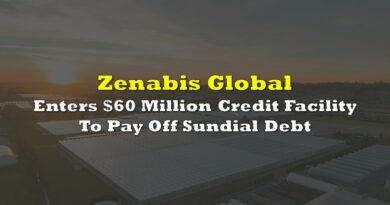