Zenabis Global (TSX: ZENA) this morning announced the appointed of a permanent CEO, replacing Kevin Coft whom was in the role on an interim basis for a number of months now. Shai Altman, previously President of McCain Foods, Canada, will be taking over the role on a full time basis effective September 1, 2020.

Altman appears to be well experienced within the consumer packaged goods business, relative to that of many of his peers within the cannabis space. During his time a McCain, he was responsible for turning the operating around, resulting in the reversal of a decade-long sales decline and improvements in both margin and EBITDA growth.

Prior to McCain Foods, altman also spent time at Wrigley/Mars, where he cut his teeth as an executive in a number of roles. Here he served a number of roles, including General Manager of India, General Manager of Israel, as well as President of Wrigley Canada. Collectively, Altman has over 20 years worth of experience within the management of consumer packaged goods operations.

“I am incredibly excited to be taking over as the CEO of Zenabis. I believe that the fundamental operational core of the business is extremely strong, with incredibly cost-competitive operations and cultivation capacity, and strong relationships with provincial and territorial distributors across Canada. I look forward to transitioning the business to a long-term, consumer-focused mindset as the company emerges from its initial construction and operational establishment phases.”

Kevin Coft, the outgoing interim CEO, will remaing with Zenabis however it is unclear what role he will serve. Prior to serving as the interim CEO, he was the Chief Facilities Officer of the company. 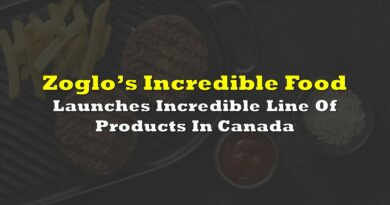 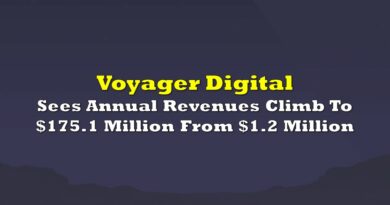 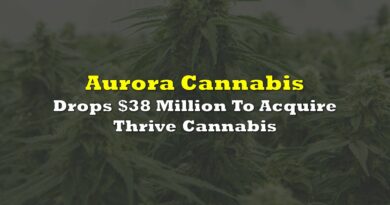