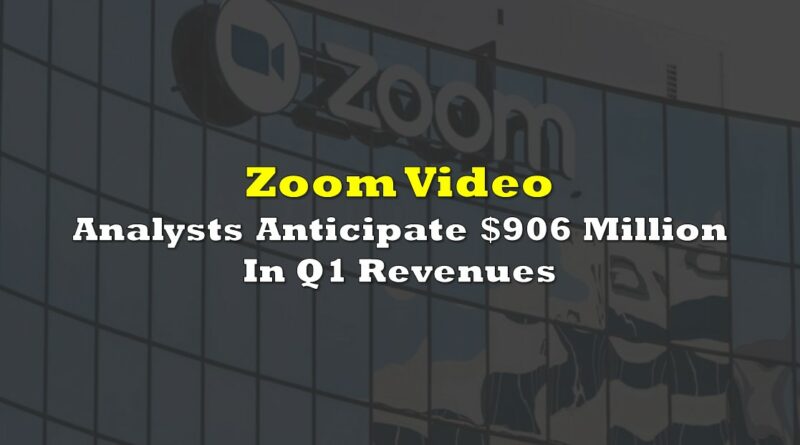 Zoom Video Communications (NASDAQ: ZM) will be reporting their first quarter financial results June 1st after market close. Analysts have a consensus $426.02 12-month price target on the company, via a total of 26 analysts, with seven analysts having strong buy ratings, five analysts having buy ratings, 13 have hold ratings and one analyst has a strong sell rating. The street high is an $550 price target from BTIG, and the lowest target sits at $250.

The analyst consensus for net income for the first quarter is $297.60 million, this is up from the start of the year at $232.18 million. The highest net income estimate is $314 million, while the lowest is $292 million.

Onto EBITDA estimates, there are currently only 7 analysts who have first quarter EBITDA estimates. The mean is currently $318.06 million, with this number having been revised higher from $256.32 million at the start of the year. The street high estimate currently sits at $332 million in EBITDA and the lowest is $305.34 million.

Analysts estimate that quarterly earnings per share will come in at $0.61, with this number being higher than the $0.44 estimate at the start of the year. The street high is $0.70 and the lowest estimate is $0.46 per share for the quarter. 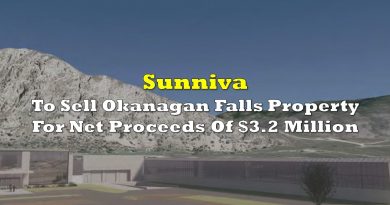 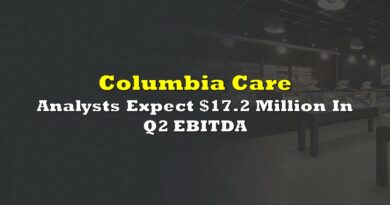 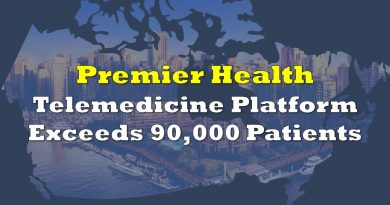