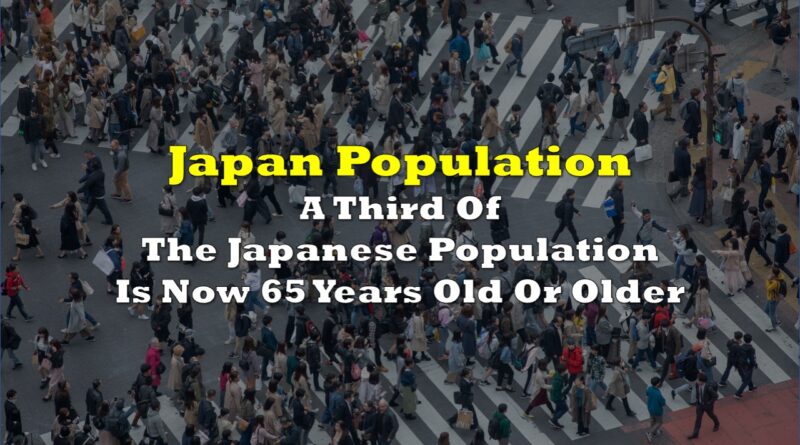 Japan’s labor force continues to shrink as the country’s population drops at a record pace this year. People 65 years old or older now make up 29% of the country’s entire population, the highest percentage since they began tracking in 1994.

The number of deaths was at an all-time high of around 1.44 million, and births registered a record low of around 810,000.

The growing percentage of the country’s aging population contributed to a labor shortage, which was only made worse by the pandemic. The portion of people considered as working age, those between 15 and 64 years old, now accounts for 58.99% of the total, also the lowest on record. The new records may bring the country onto the precipice of a labor crunch.

Japan’s government has long sought to address concerns over its aging society with programs to improve the birth rate, as well as attempt to bring in more foreign workers but — and with the difficulties added on by the pandemic — these have yet to deliver results.

The country’s shrinking birthrate was initially attributed to the country’s young people not having enough sex, or to women putting their careers first. A 2017 article in The Atlantic posits a simpler explanation: “Japan’s birth rate may be falling because there are fewer good opportunities for young people, and especially men, in the country’s economy.”

It’s possible that in a culture where men are still widely expected to be the sole income earners, it’s become more difficult to find jobs that would allow them to meet this expectation. They simply can not afford to marry and have children.

Information for this briefing was found via Nikkei Asia, Twitter, and the sources mentioned. The author has no securities or affiliations related to this organization. Not a recommendation to buy or sell. Always do additional research and consult a professional before purchasing a security. The author holds no licenses. 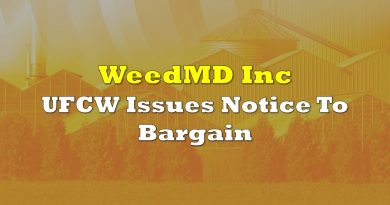 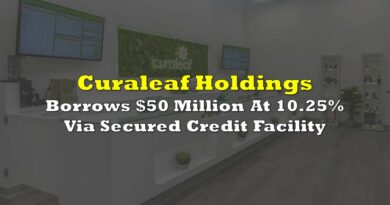 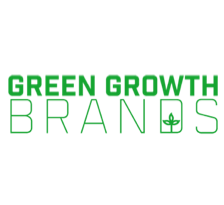