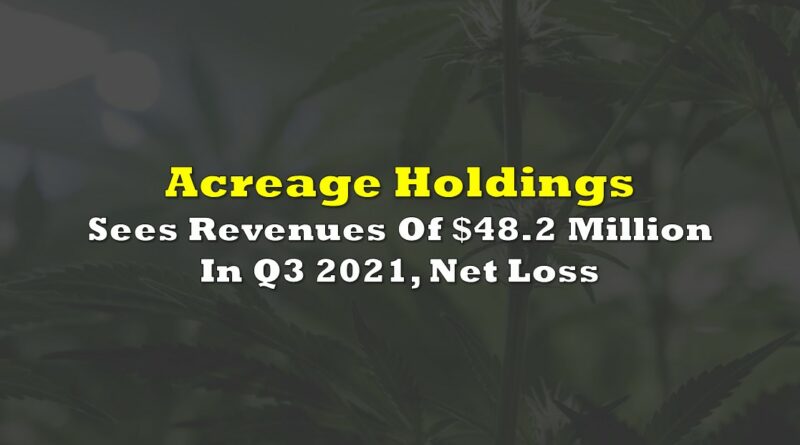 Revenues were up marginally on a quarter over quarter basis, with the second quarter having posted revenues of $44.2 million. Gross profits however were actually down on a quarterly basis, falling from $23.9 million to $23.8 million despite the increase in revenue.

Operating expenses in comparison came in at $30.3 million, resulting in a net operating loss for the quarter. The largest expenditure here was a compensation expense of $10.7 million, followed by general and administrative expenses at $8.5 million. Acreage saw an operating loss of $6.5 million for the three month period.

Other expenses meanwhile totaled out to $2.0 million, largely driven by an interest expense of $3.6 million that was partially offset by interest income of $1.1 million. The firm overall posted a net loss of $14.1 million for the three month period, while adjusted EBITDA reportedly came in at $6.5 million.

The company currently has a cash position of $27.9 million.

Acreage Holdings last traded at US$2.00 on the CSE. 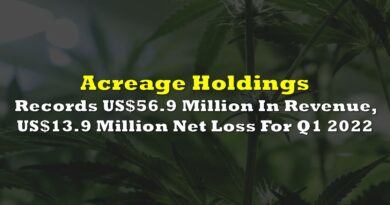 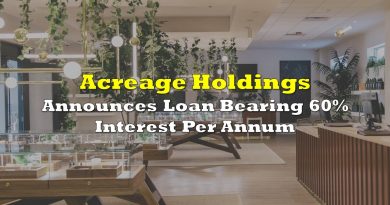 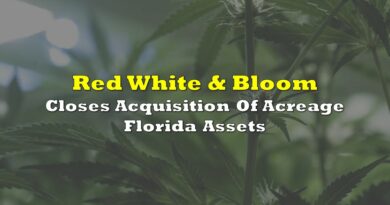