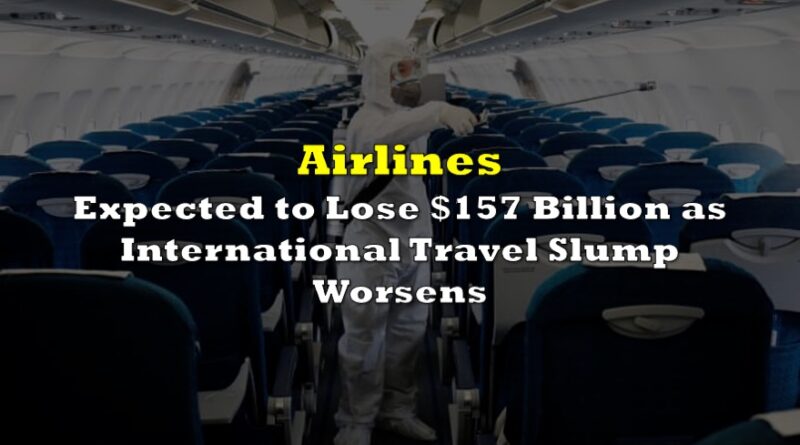 As the coronavirus pandemic continues to decimate the demand for air travel with its strict lockdowns and mandatory quarantine measures, many airlines around the word are on the brink of collapse. In fact, according to the International Air Transport Association (IATA), airlines are projected to lose a total of $157 billion in 2020 and 2021, which amounts to the biggest shock the industry has experienced since the Second World War.

The IATA back in June forecast that the aviation industry was slated to lose $100 billion over a two year period as a result of the pandemic; now however, that forecast has been revised to a $118.5 billion deficit in 2020, followed by further losses of at least $38.7 billion next year. The grim outlook suggests that there are still many challenges that the sector must overcome in order for air travel demand to reach pre-pandemic levels, despite the positive news surrounding several promising coronavirus vaccines.

According to IATA Director General Alexandre de Juniac, the impact of vaccines will likely not materialize into positivity for the air traffic sector until at least mid-2021. Indeed, passenger numbers are projected to decline from 4.5 billion in 2019 to only 1.8 billion this year according to IATA estimates. In the meantime, passenger revenues are expected to drop by 66%, which put into context, is a significantly larger impact than the drop following the 9/11 terrorist attacks. Come next year though, a recovery in passenger numbers will only reach a subtle 2.8 billion.

However, IATA’s forecast assumes that borders will reopen to international travellers come mid-2021, largely aided by a combination of vaccine deployment and COVID-19 testing. As a result, the IATA is urging governments to instead implement widespread testing rather than strict quarantine measures that make travel significantly less attractive.

Although some countries including the US, France, Italy and the UK are on board with such a proposal, other governments and airlines are not too keen. Australia’s airline Qantas for example, has noted that its passengers will require a vaccination before embarking on long-haul travel – which is an approach that will likely be met with some opposition.

According to de Juniac, making mandatory vaccinations a condition for air travel would ultimately prevent those that refuse the vaccine from going anywhere. As a result, he reiterated the need for systemic coronavirus testing as a more viable path towards the reopening of borders, rather than mandatory vaccinations.

Information for this briefing was found via the IATA and Reuters. The author has no securities or affiliations related to this organization. Not a recommendation to buy or sell. Always do additional research and consult a professional before purchasing a security. The author holds no licenses. 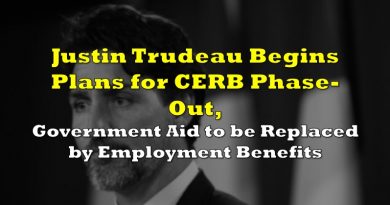 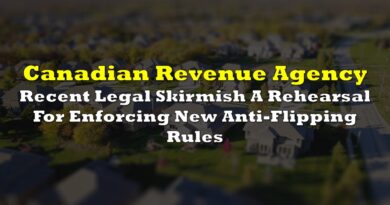 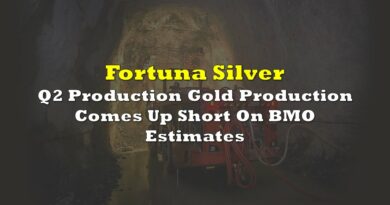