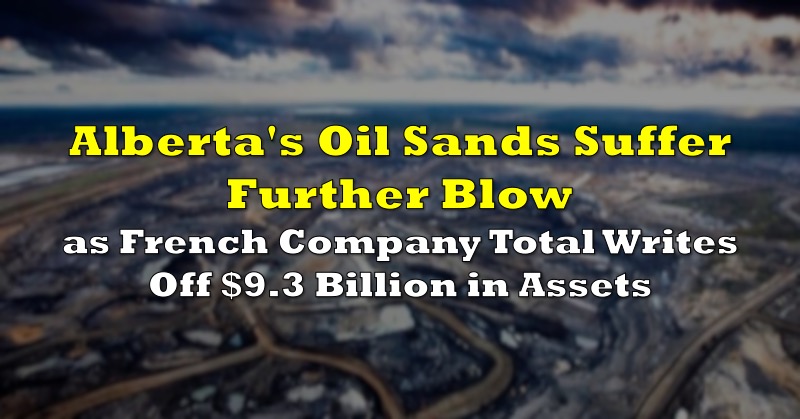 It appears that Canada’s oil sands have been dealt an even further flow amid the current economic turmoil in global oil markets. French energy company Total has recently announced it will write down a total of $9.3 billion worth of energy assets in Alberta’s oil sands, as well as effectively cancel its membership with the Canadian Association of Petroleum Producers (CAPP).

According to Total, oil reserves that are associated with higher production costs and have a production span of over 20 years are no longer considered viable given the company’s carbon reduction targets. As a result, Total will be writing down a total of $7.3 billion in assets in the Fort Hills oil sands mine as well as the Surmont thermal oil sands project, of which it has a 24.6% and 50% ownership in, respectively. In addition, the French company will write down an additional $1.07 billion worth of liquefied natural gas assets located in Australia, as well as another $2 billion in other oil sands assets.

Total has also made the decision to leave CAPP due to conflicts between the company’s recently updated climate ambitions and the oil lobby group’s current public positions on climate change. The French company has been moving away from the oil sands over the last few years; however, last year the Canadian Press revealed that Total had higher production from the oil sands compared to other foreign companies.

The company’s decision to write off Alberta’s oil sands assets has been met with some opposition. According to the province’s energy minister Sonya Savage, Total’s position is very hypocritical, given that the company still continues to invest in countries such as Russia, Myanmar, and Nigeria, all of which have poor emission standards. 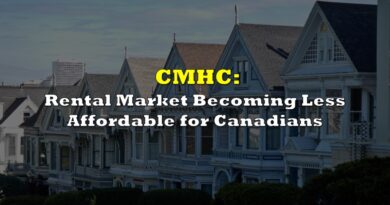 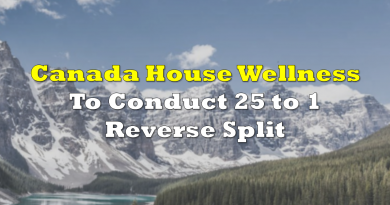 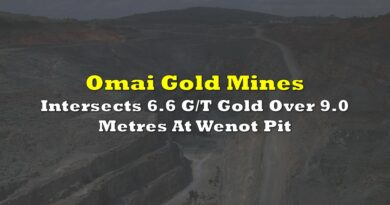