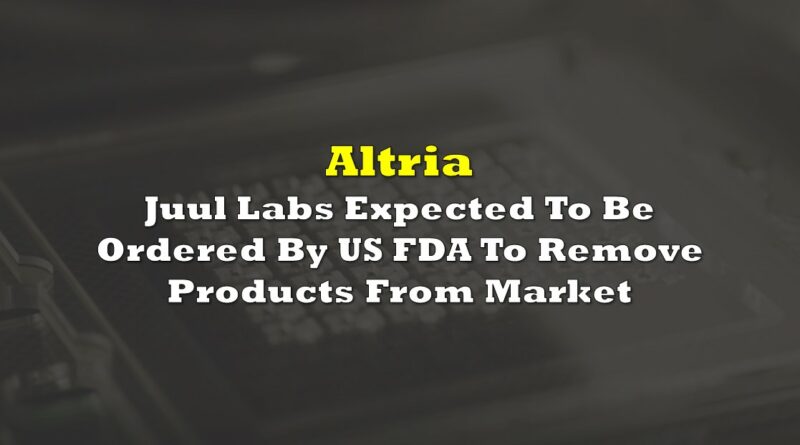 Altria (NYSE: MO) was dealt a heavy blow this morning when it was reported by the Wall Street Journal that Juul Labs, whom Altria owns a 35% stake in, would be ordered by the US Food and Drug Administration to remove its e-cigarettes from the US market.

The decision is expected to be formally announced later today by the FDA, which will mark the culmination of a two year review of data. The review was focused on enabling the company to keep its menthol and tobacco flavoured products on the market, after previously removing fruity flavors from store shelves in 2019.

The company previously had expected to be able to keep its tobacco flavoured products on the market, following the approvals provided to industry peers Reynolds American and NJOY Holdings. As of this morning however, that prospect appears to be waning.

As for Altria, the cigarette maker originally invested $12.8 billion in the company to take a 35% stake, valuing the entire firm at $38 billion. The value of that position however was written down to just $4.2 billion a few years later in 2020, after the FDA targeted the firm.

Information for this briefing was found via the Wall Street Journal, EDGAR, and the sources mentioned. The author has no securities or affiliations related to these organizations. Not a recommendation to buy or sell. Always do additional research and consult a professional before purchasing a security. The author holds no licenses. 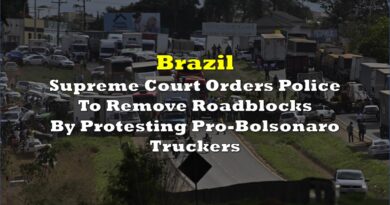 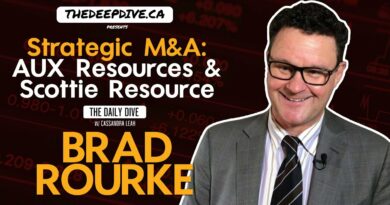 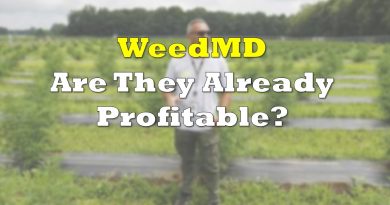