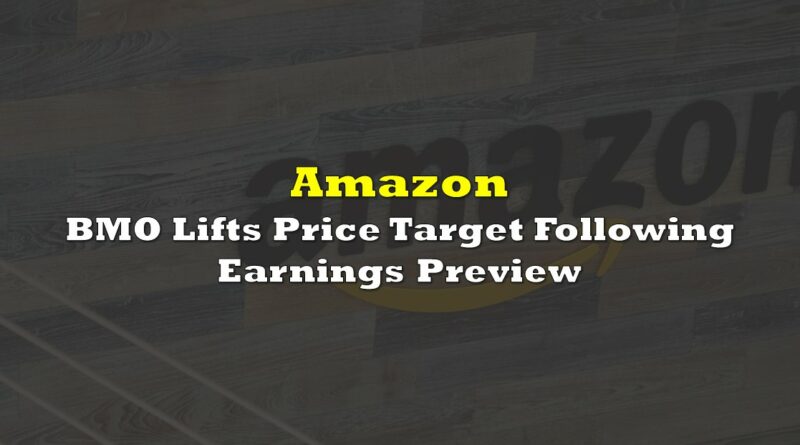 Amazon (NASDAQ: AMZN), one of the softest hit names during this market sell-off, is expected to report its first-quarter financial results on April 28. Analyst consensus on the company’s first quarter revenue is $116.29 billion, which is down from $121 billion only three months ago. However, the figure is in the higher range of the company’s own $112 to $117 billion guidance.

Analysts are expecting Amazon to show a 42.75% gross profit margin, 75bps below what they were expecting three months ago. Earnings per share meanwhile is expected to come in at $8.04, down from over $10 during late January.

Amazon currently has 59 analysts covering the stock with an average 12-month price target of $4,036.53, or a 36% upside to the current stock price. Out of it’s 59 analysts, 20 have strong buy ratings, 36 have buys, 2 have hold ratings and 1 analyst has a sell rating on the stock. The street high sits at $5,000 which represents an almost 70% increase from the current stock price.

Ahead of the earnings, BMO released a note where they reiterate their outperform rating while raising their 12-month price target on the name from $3,600 to $3,650, saying that the company is now pulling levers, and buying back stock during macro uncertainties.

Additionally, BMO believes that the recent increase in Amazon’s buyback authorization suggests that the company is now winding down it’s investment cycle, “as it seems unlikely the Board would expand and engage buybacks for the first time since 2016 if that were not the case.”

BMO says that Amazon’s better performance than its peers is “increasingly in range” of being treated as GARP, or growth at a reasonable price, but warns that most of the macro fears and lack of visibility is driving the lack of conviction in the name.

BMO raised their full-year 2022 estimates on Amazon, believing that both higher third-party fees and subscription revenue due to Canada Prime and Amazon Music pricing increases will help bolster revenue. Though they think that Amazon won’t be able to escape cost inflation, and as a result they expect a higher capital expense which will ultimately bleed into the companies operating income.

Below you can see BMO’s updated full year 2022 estimates. 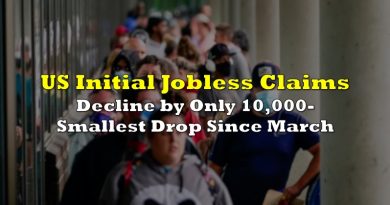 US Initial Jobless Claims Decline by Only 10,000, Smallest Drop Since March 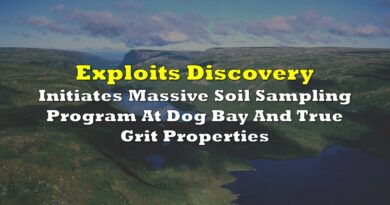 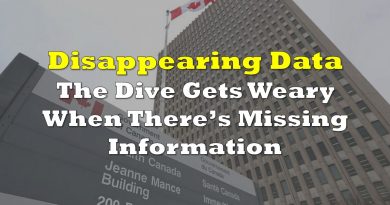 Disappearing Data: The Dive Gets Weary When There’s Missing Information