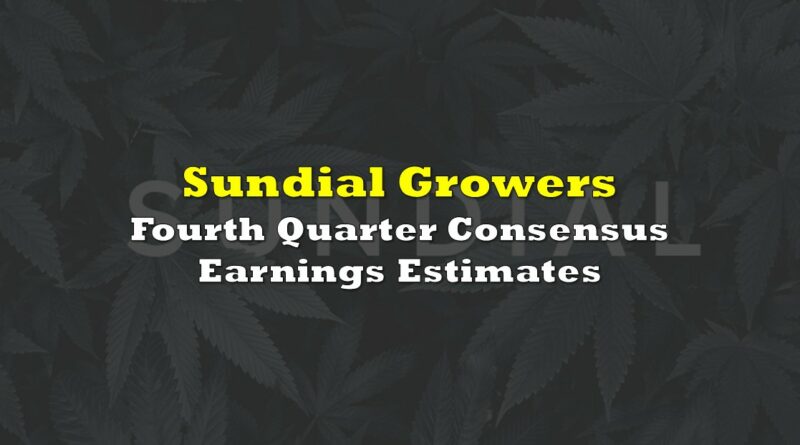 Three analysts have revenue estimates for the fourth quarter. The mean between all three is C$15.07 million; this number has stayed flat year to date. Canaccord currently has the highest revenue estimate with C$17 million, while the lowest comes from ATB Capital Markets with a C$12.70 million estimate.

For the full year, the average estimate between three analysts is currently C$71.24 million. This number has stayed flat year to date. The street high comes from Canaccord with a C$73 million full-year revenue estimate and the lowest estimate comes from ATB Capital Markets with a C$69 million estimate.

Onto EBITDA estimates, there are currently two analysts who have fourth quarter EBITDA estimates. The mean is currently -C$5.5 million, with this number having stayed flat year to date. Street high goes to Canaccord with a -C$5 million EBITDA estimate and the worst being ATB Capital Markets with a -C$6 million estimate. 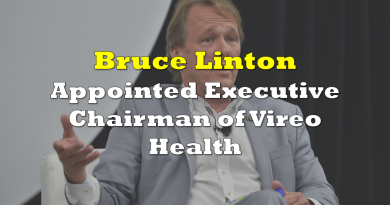 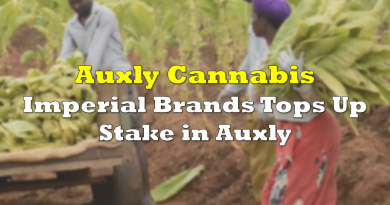 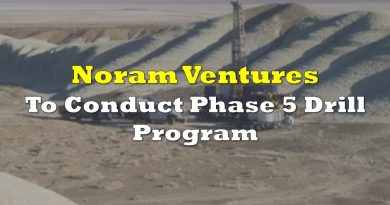