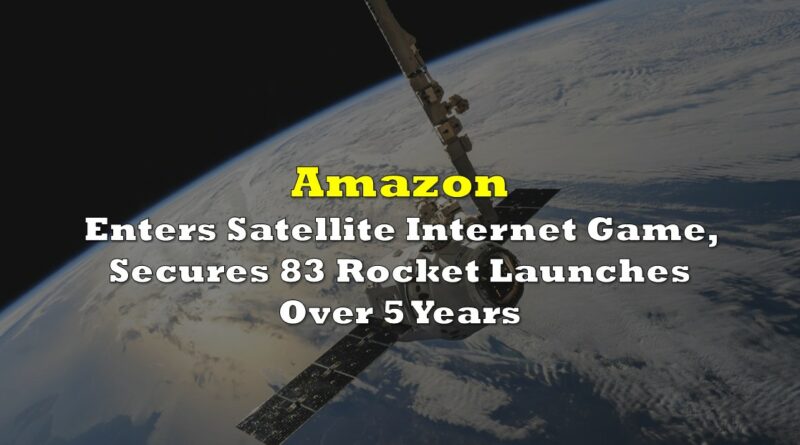 The contracts were made with United Launch Alliance–a joint venture of Boeing and Lockheed Martin–for 38 launches, European firm Arianespace for 18 launches, and Blue Origin for 12 launches, with an option for additional 15 launches with Bezos’ private venture.

SpaceX, on the other hand, has already launched around 2,042 Starlink satellites as of January 2022.

Information for this briefing was found via CNBC and Reuters. The author has no securities or affiliations related to this organization. Not a recommendation to buy or sell. Always do additional research and consult a professional before purchasing a security. The author holds no licenses. 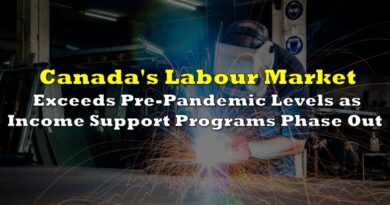 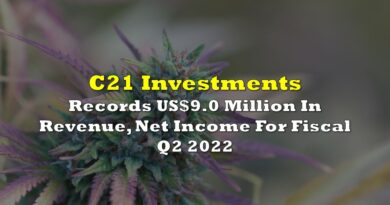 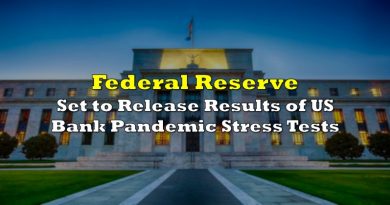