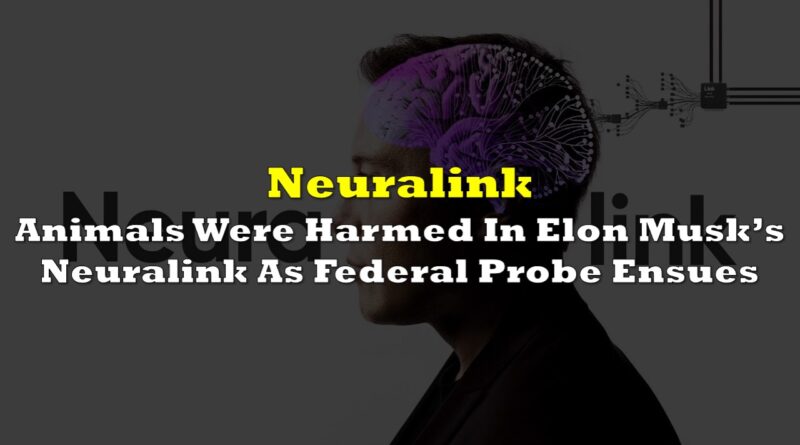 Elon Musk’s medical firm Neuralink is reportedly being investigated by the federal government for alleged animal-welfare violations, despite internal staff complaints that its animal testing is rushed.

The company has killed around 1,500 animals, including more than 280 sheep, pigs and monkeys following studies since 2018, according to records examined by Reuters and sources with direct knowledge of the company’s animal-testing operations. Because the company does not keep precise statistics on the number of animals tested and killed, the sources described that figure as an approximate estimate.

Neuralink is working on a brain implant that it claims will allow paraplegic people to walk again as well as treat other neurological illnesses. The federal investigation, which had not previously been reported, was launched in recent months by the US Department of Agriculture’s Inspector General at the request of a federal prosecutor. According to one of the sources, the investigation is centered on infractions of the Animal Welfare Act, which restricts how researchers care and test certain animals.

According to a Reuters review of dozens of Neuralink documents and interviews with more than 20 current and former employees, the investigation comes at a time of growing employee dissent about Neuralink’s animal testing, including complaints that pressure from CEO Musk to accelerate development has resulted in botched experiments. According to the employees, such unsuccessful tests have had to be repeated, increasing the number of animals tested and killed.

The total number of animal deaths does not necessarily imply that Neuralink is breaking any laws or not following standard research procedures. Many corporations routinely employ animals in trials to better human health care, and they are under financial pressure to get items to market as soon as possible. The animals are routinely killed when studies are completed, often so they can be examined post-mortem for research purposes.

However, present and former Neuralink staff claim that the number of animal deaths is more than necessary due to Musk’s demands for faster research. Reuters discovered four tests involving 86 pigs and two monkeys that were hampered in recent years by human errors through business discussions and papers dating back several years, as well as staff interviews. According to three current and former staff members, the errors decreased the trials’ research value and caused the tests to be repeated, resulting in more animals being killed.

The report follows the lawsuit and federal complaint filed in February 2022 by animal rights activist group Physicians Committee for Responsible Medicine against the University of California, Davis. Both the lawsuit and complaint related to what it refers to as “invasive and deadly brain experiments conducted on 23 monkeys,” which were conducted on the behalf of Neuralink. Out of these animals, 15 monkeys are said to have died following the procedures.

Musk recently announced that Neuralink is confident it would begin human clinical trials of the wireless brain chip in six months — something he has been saying for a while. He later emphasized that the timeline is largely dependent on the approval process of the Food and Drug Administration. 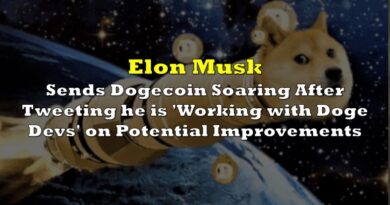 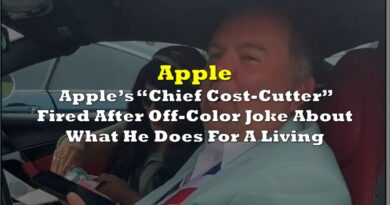 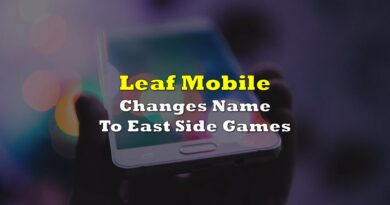