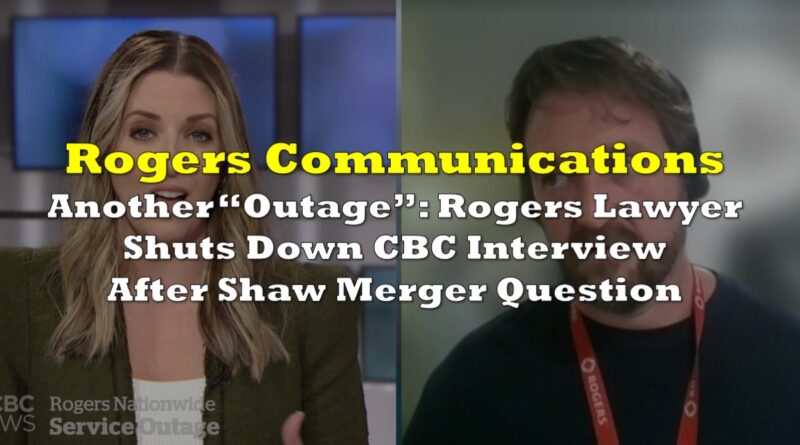 Rogers Communications (TSX: RCI.B) Senior Vice-President for Access Networks and Operations Kye Prigg recently went on air with CBC Politics and Power’s Vassy Kapelos to talk about the country-wide outage when someone — a Rogers lawyer, it’s assumed — had to step in and end the interview.

The shut-down happened after Kapelos probed about the proposed merger with Shaw Communications (TSX: SJR.B) and then asked how it monopolizes telecommunications in Canada. Prigg first responded by saying that he cannot get into questions on the merger with Shaw. He then attempted to bring back the conversation to the original topic of the outage but Kapelos pushed further by asking about the “degree to which the market is monopolized.” This was when the woman’s voice is heard off-camera, telling Kapelos that the interview needs to end.

Twitter users seem to be divided on whether 1) Kapelos’ question was actually reasonable given the immediate situation, or if it was, given the situation, the perfect time to ask about the impact of the proposed merger; and 2) whether Prigg was the right person to ask — if, as one Twitter user put it, it’s like asking customer support why their logo is red, or if as the SVP for networks and operations, he actually has a unique insight into how vulnerable the two networks would be, when merged, to this type of outage.

Either way, not much was said. What seems to be clear is that the recent widespread outage has further emphasized the technical risks of the merger, and reinforced the opinion on why it’s really a bad idea.

In the days that followed, Rogers’ CEO Tony Staffieri released an apology and a statement saying that they have “narrowed down the cause” of the country-wide outage that left millions with no internet or cell service “to a network system failure following a maintenance update” in their core network.

Rogers Communications Class B shares last traded at $58.70 on the TSX.

Information for this briefing was found via Twitter, CBC, and the sources mentioned. The author has no securities or affiliations related to this organization. Not a recommendation to buy or sell. Always do additional research and consult a professional before purchasing a security. The author holds no licenses. 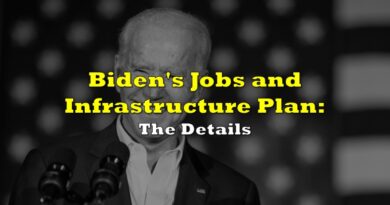 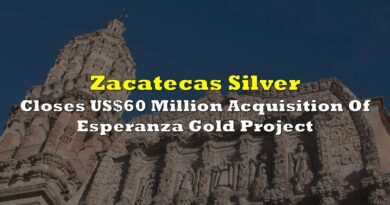 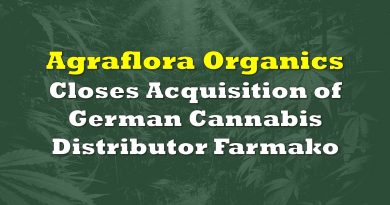