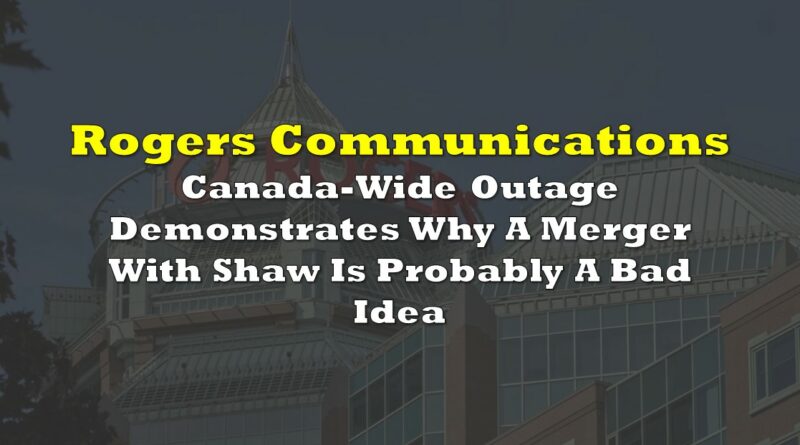 Wireless, cable, and internet customers of Rogers across the country are evidently struggling to connect to their services following an outage that began early this morning. Brands such as Fido are also impacted by the service, along with services such as travel and financial networks and emergency services that are not directly related to the company.

Outside of its direct customers, the outage is said to be having more far-reaching impacts, with Interac also experiencing issues across the country with completing transactions as a result. As a result, cash and gift cards appears to be reigning supreme at several locations across Canada, including Tim Hortons, and the Confederation Bridge connecting PEI to the mainland.

Internet access was said to be down to 75% of normal levels across the country by network monitor NetBlocks, whom commented that it is heavily impacting Rogers as well as other smaller internet service providers.

The company for its part did acknowledge that it was experiencing issues, however its commentary on the matter was rather unhelpful and simply provided bland corporate speak.

The outage also follows a similar outage in April 2021, in which customers were unable to conduct calls, send text messages, or access the internet.

Perhaps this is why the Commissioner of Competition has objected to the proposed merger with Shaw.

Rogers Communications Class B shares last traded at $61.95 on the TSX.

Information for this briefing was found via CBC, CP24, Rogers, and the companies mentioned. The author has no securities or affiliations related to this organization. Not a recommendation to buy or sell. Always do additional research and consult a professional before purchasing a security. The author holds no licenses. 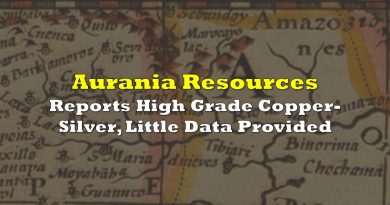 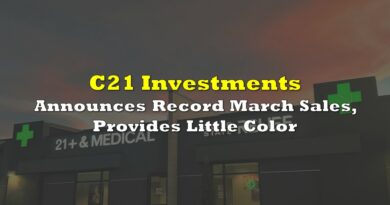 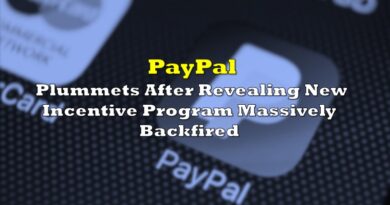