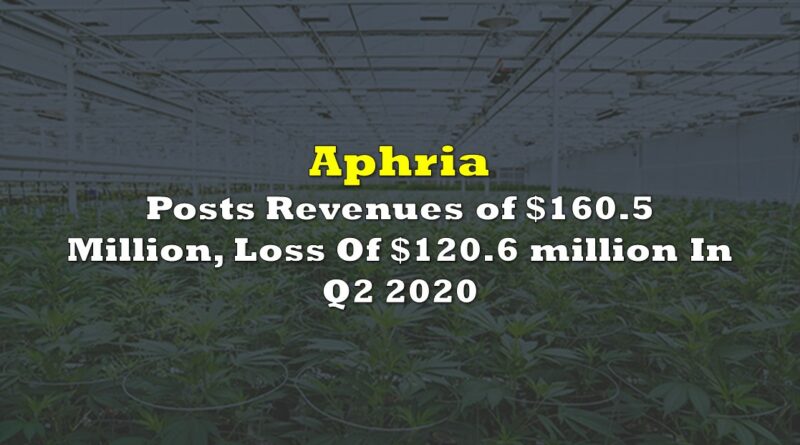 Aphria Inc (TSX: APHA) (NASDAQ: APHA) this morning reported its second quarter financial results for 2021, reporting net revenues of $160.5 million, while posting a net loss of $120.6 million. Included in the significant loss was $87.6 million related to an unrealized loss on convertible debentures, as well as transaction costs of $22.6 million and share based compensation of $13.6 million.

Net revenue improved on a quarter over quarter basis, with the firm seeing revenues rise from the $145.7 million reported last quarter to $160.5 million. Included in the revenue figure was improving cannabis revenues, which hit $67.9 million on a net basis, as compared to $63.5 million in the prior quarter. Distribution revenues also improved, climbing from $82.2 million to $91.7 million. Beverage alcohol revenue meanwhile, a function of the SweetWater transaction, came in at $0.9 million.

Despite the rise in revenues, gross profit fell from the prior quarters $43.3 million to $39.5 million. Operating expenses meanwhile came in at $82.7 million, a significant increase from the $54.5 million reported in the first quarter of 2021.

General and administrative expenses fell to $27.8 million during the quarter, down from $28.4 million previously. Selling expenses meanwhile rose marginally to $7.5 million from $7.2 million, while marketing and promotion fell to $5.3 million from $6.1 million. The largest change in terms of expenses was share based compensation, which rose from $4.3 million to $13.6 million, while transaction costs climbed from $3.0 million to $22.6 million.

Looking to the balance sheet, Aphria saw its cash and cash equivalents tumbled from $400.0 million to $188.0 million, a function of the $341.8 million paid on business acquisitions. This was however partially offset by the receipt of nearly $127.5 million in cash proceeds from the issuance of share capital.

Accounts receivable meanwhile climbed to $96.2 million, up from $82.5 million, while inventory was effectively flat at $321.5 million. Prepaids fell marginally from $51.3 million to $48.2 million. Overall, total current assets declined from $891.5 million to $692.1 million.

That significant climb in payables is also likely why the company closed a US$120 million financing with BMO, consisting of a $20 million revolver and the remainder being classified as term debt.

The company did not provide guidance within its release this morning. 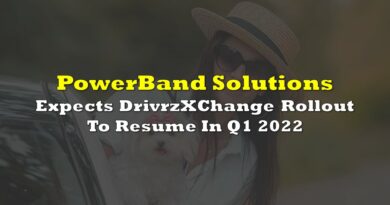 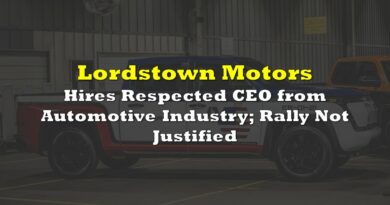 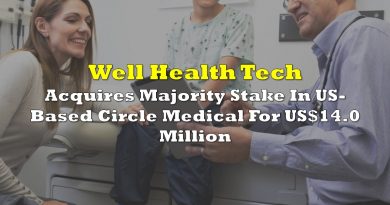