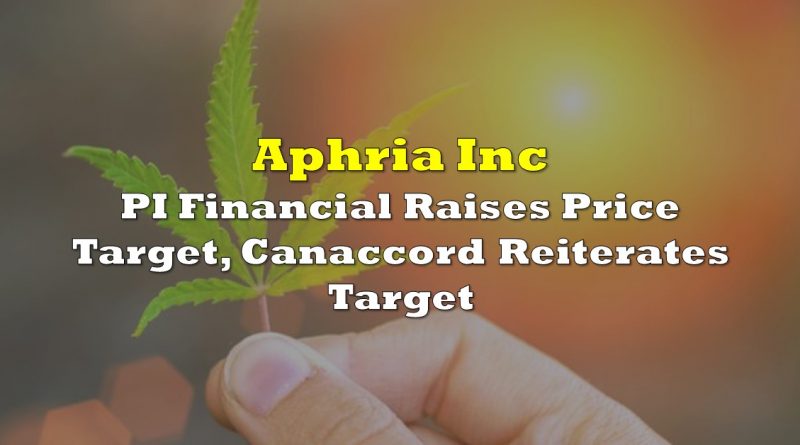 Canaccord analyst Matt Bottomley said that although the revenue was only slightly ahead of their estimates, “we believe the allocation of revenue in FQ4/20 remained attractive,” and that the revenue growth was held back by a non-recurring wholesale volume of C$11 million which is less meaningful revenue than branded provincial sales. They say Aphria “continues to outpace the growth rate achieved by virtually all of Aphria’s Canadian peers.”

Canaccord updated their full year 2021 estimates, with their new estimates coming in at C$713.165 million vs. C$671.739 million and adjusted EBITDA of C$84.434 million vs. C$75.632 million. Justification provided for the change is the statement that Aphria is attractive relative to other public licensed producers, as Aphria is one of the only licensed producers to have a positive adjusted EBITDA while also competing for the top spot in Canada. Canaccord reiterated their 12-month price target of C$10, or a 56.5% upside while keeping its speculative buy recommendation.

PI Financial’s analyst Jason Zandberg said in their note to investors that they expected the drop in medical revenue and to assume that the trend will continue downwards. Zandberg also stated that the recreational revenue was a home run. Combing through the data, PI Financial estimates that Aphria increased market share, as their 27% growth from March to May exceeds the industry’s growth of 20% – which they account Aprhia’s strong vape sales to make the difference.

PI Financial goes on to state that Aphria has a strong balance sheet with $497.2 million in cash while reiterating their buy recommendation and upgrading their 12-month price target from C$8 to C$12, which is a 56.5% upside.

Currently, Aphria has two holds, six buys and four strong buy ratings with the mean 12-month price target being C$8.97, or a 40% upside. The highest price target comes from Stifel’s analyst Justin Keywood, whom has a C$14 price target or a 120% upside, and the lowest is Cormark Securities analyst Jesse Pytlak with a C$6 price target or a 6% downside. 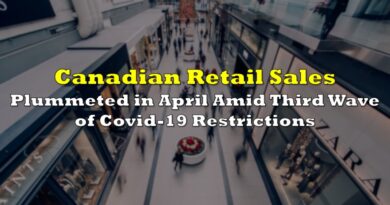 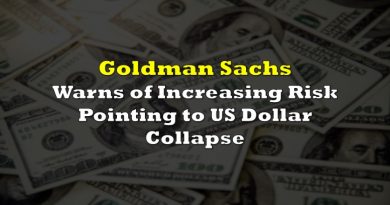 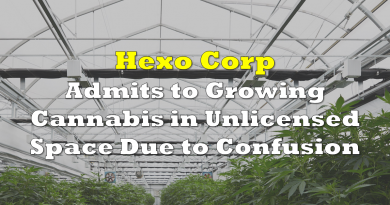