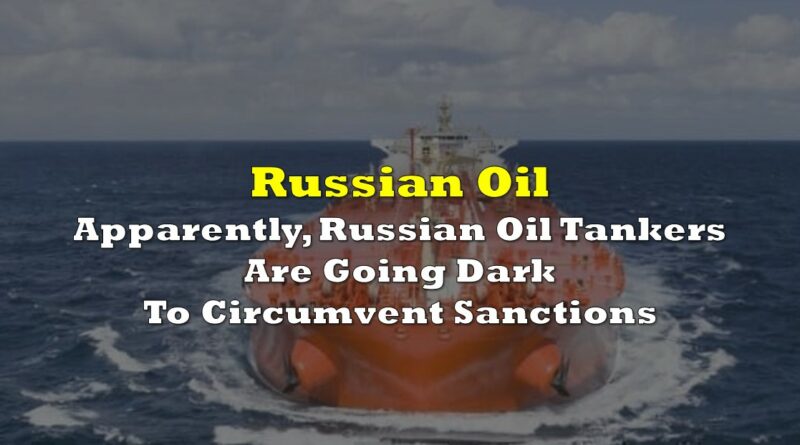 On face value, the world is striving to ice out Russian oil following President Vladimir Putin’s decision to launch an invasion of Ukraine. But as the war enters the second month, it appears that the demand for Moscow’s energy export is resuscitating, albeit in the dark.

Predictive intelligence firm Windward has noted that dark activity–ships turning off their transponders–among Russian oil tankers have spiked up to 600% compared to before the war began.

“We’re seeing a spike in Russian tankers turning off transmissions deliberately to circumvent sanctions,” said Windward CEO Ami Daniel in an interview. “The Russian fleet is starting to hide its whereabouts and its exports.” A similar trend has also been observed with petroleum products.

“These vessels want to disappear from radar [sic]. From a compliance perspective, it’s a red flag,” Daniel added.

Energy research firm Rystad Energy puts the estimate on vanishing Russian oil exports at around 1.2 – 1.5 million barrels per day since the start of the war. But they have said that the destination of the tankers going dark is “increasingly unknown.”

There are a lot of speculations that China is growing to be Russia’s oil export partner. But India has seen a sharp rise in oil imports from Russia, leading a senior US official to issue a warning to New Delhi and other countries that continuing to do business with Kremlin could expose them to a “great risk.”

Information for this briefing was found via Fortune, Reuters, and CNN. The author has no securities or affiliations related to this organization. Not a recommendation to buy or sell. Always do additional research and consult a professional before purchasing a security. The author holds no licenses. 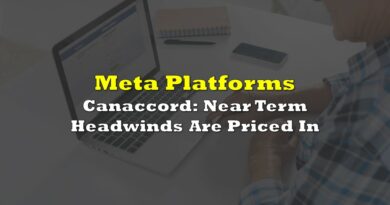 Canaccord: Meta Platforms’ Near Term Headwinds Are Priced In 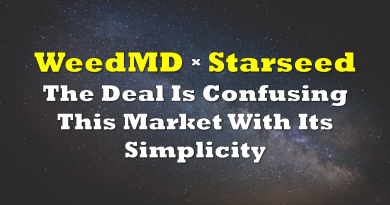 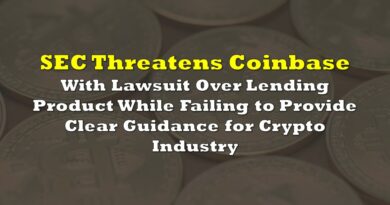