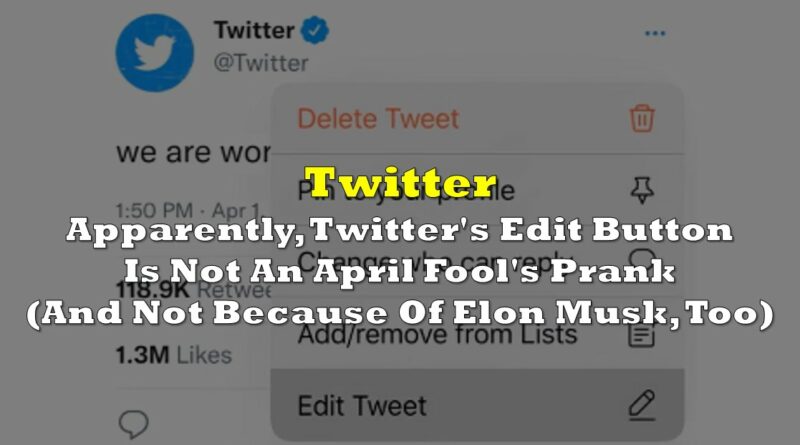 A lot of Twitter (NYSE: TWTR) users felt heard over the weekend after the social media giant tweeted that it is working on an edit button. But, since it was tweeted on April Fool’s Day, not a lot wanted to take the bait.

The edit button is expected to appear once a user clicks the ‘meatballs menu’ on their own tweets.

Did Elon have a hand in edit?

The social media giant’s announcement came on the heels of the news of Tesla CEO Elon Musk’s 9.2% passive equity purchase of Twitter shares. Soon after, Twitter CEO Parag Agrawal announced that Musk is joining the company’s board of directors, apparently a result of “weeks of discussion”.

Musk replied that he is “looking forward” to working with the Twitter team “to make significant improvements” in the coming months.

The 13G SEC of Musk’s investment is dated March 14, two weeks before he tweeted a poll asking if the platform is rigorously adhering to the free speech principle. After the results that saw 70.4% voting in the negative, he also touted the possibility of “a new platform.” While many took this as a precursor for Musk putting up his own social media site, his consequent stock purchase put his intention in a different context.

After the announcement of his appointment to the Twitter board, Musk tweeted another poll asking if users would want a button to edit tweets. It is not clear how powerful his voice would be on the board but given his way of democratizing corporate decisions, it wouldn’t be amiss to say that he brings a lot of weight to the discussion table.

But Twitter made it clear that the ‘edit button’ in the works was not born out of “a poll”, saying the function has been in the works since last year.

The edit tweet function has long been clamored by many users as the microblogging site remains one of the few platforms without it. Currently, users can see if a tweet has been deleted by the author –a feature that was launched in 2021– and this could be a potential feature for edited tweets.

As late as November 2021, the platform has been poking fun at its lack of edit function, saying one’s “typo makes [the tweet] original.” 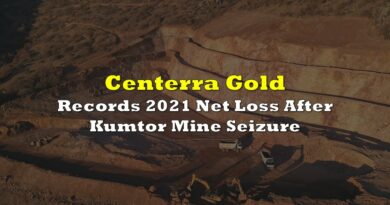 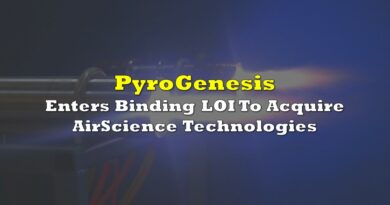 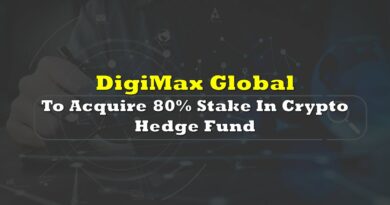