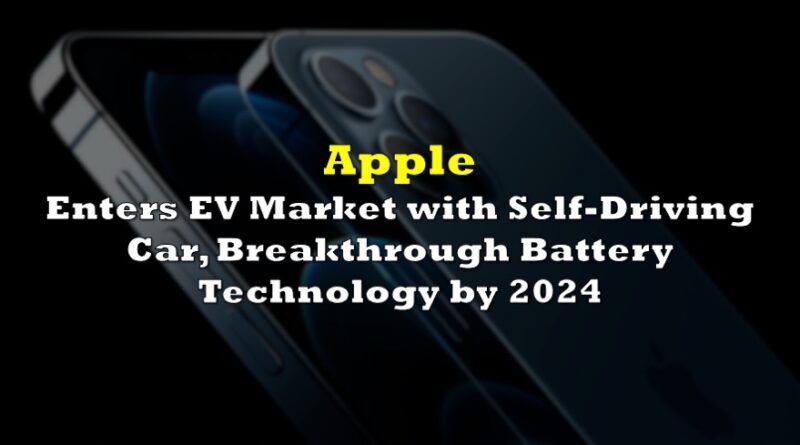 It appears that Tesla has been dealt yet another blow following its not-so prosperous acclaim to the S&P 500, as Apple announced it too has entered the EV space with plans to produce a passenger vehicle by 2024.

According to Reuters, Apple is planning on producing a self-driving passenger vehicle within the next four years that will come equipped with a breakthrough new battery. Apple’s latest advancement dubbed “Project Titan” was already in the works back in 2014, but was soon set on the back-burner as the company decided to reassess its goals and focus on software instead.

However, given the current hype surrounding the EV market, the phone maker has decided to blow the dust off of Project Titan, and is expected to soon join the likes of Tesla and Google/Alphabet’s Waymo. Following the news, Apple shares soared to their daily high, meanwhile Tesla, which had just one day under its belt of trading as an S&P index component, slipped to its low of the day following the news.

In addition, Apple’s self-driving project is rumoured to be comprised of a new battery design that has the potential to “radically” decrease battery costs and increase range – two of the main issues currently plaguing the EV market. According to people familiar with the matter, Apple’s new battery will have a “monocell” design, which means that individual cells will be compiled together and thus free up space that would otherwise be used for modules and pouches that hold the battery’s materials.

However, given that Apple has always been focused on producing cell phones and computers, it will likely not be able to implement vertical integration into the auto-manufacturing portion of its business model anytime soon. This means that the company will have to rely on manufacturing partners to build its vehicles, as well as use outside partners for its Lidar systems. Reuters also brought attention to the current state of the pandemic, noting that Apple’s ambitious production date could be pushed back to 2025, or even later. 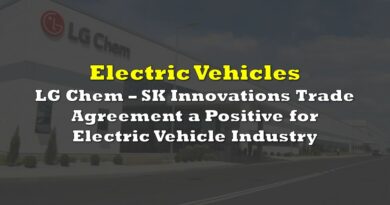 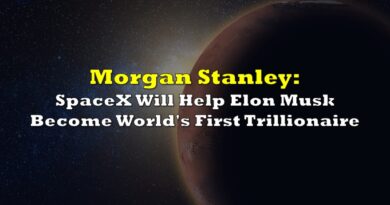 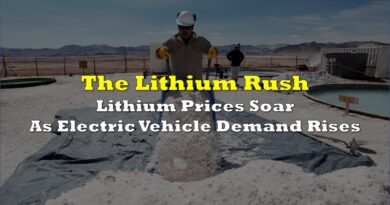