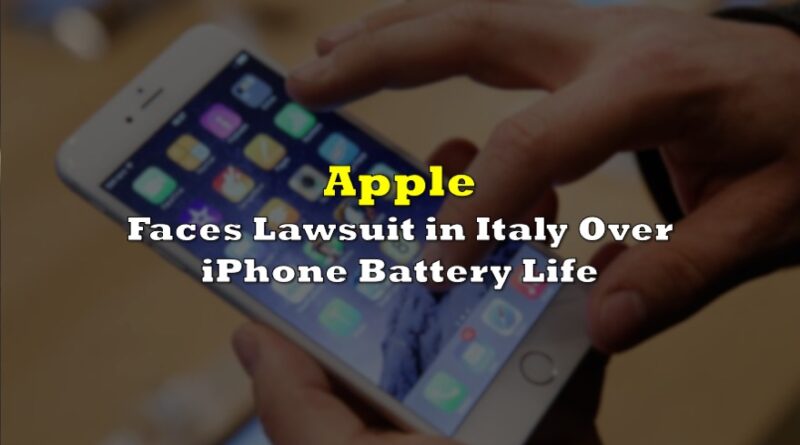 It appears that Apple is in hot water once again, this time about making misleading claims regarding the battery life of older iPhones.

Altroconsumo, an Italian consumer organization, on Monday announced it has filed a class-action lawsuit against Apple, alleging the iPhone manufacturer of planned obsolescence. The association is seeking $73 million in damages, after Italian consumers were allegedly mislead regarding the battery life of older iPhone models, specifically the iPhone 6 and 6 Plus, 6S, and 6S Plus. Sales of the iPhone models in Italy totalled over 1 million between 2014 and 2020.

In an emailed response to the lawsuit, Apple maintains that it has not done anything intentional to reduce the lifespan of its products, or diminish the user experience in order to increase consumer upgrades. However, this is not the first class-action suit of its kind: similar lawsuits were previously filed in the US, claiming that the iPhone manufacturer purposefully created software updates that reduced the performance of older devices.

In November 2020, Apple agreed to pay US$113 million to settle the case with several US regulators. In the meantime, US consumers are still awaiting the results from a US court regarding a class-action settlement worth up to US$500 million. 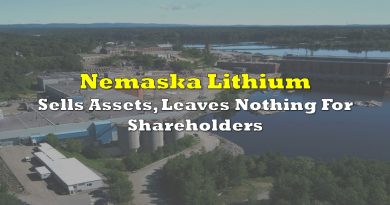 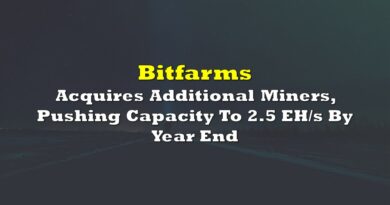 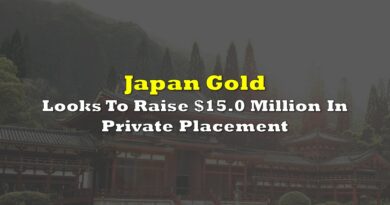