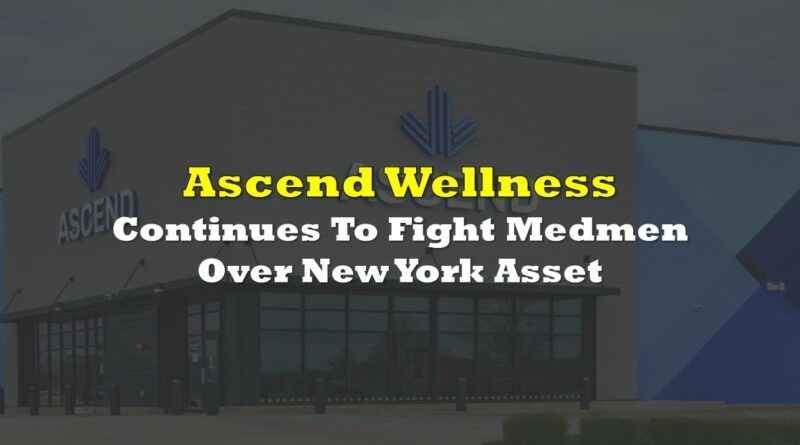 After losing its New York investment arrangement with Medmen Enterprises (CSE: MMEN), it appears that Ascend Wellness (CSE: AAWH) is not exiting stage left gracefully. The firm this morning issued another release on the matter, indicating that Medmen, “has continued to breach the investment agreement.”

Ascend has now reportedly informed Medmen that their “termination attempt was invalid,” given that they attempted to terminate the arrangement based on not receiving approval by state regulators. Ascend has stated that the California-based operator is “essentially challenging the regulators’ authority and ignoring the regulations of the state’s medical program.”

Medmen, for their part, however appears entirely uninterest in closing the arrangement with Ascend. The company has however kept things more professional in the public sphere, issuing a simple press release that it has terminated the arrangement.

Under the original arrangement, Ascend was to take an 86.7% in Medmen New York in exchange for $73 million. The transaction was to consist of $35 million in cash, as well as a senior secured promissory note to the tune of $28 million and a $10 million investment into Medmen New York. The firm was to also enter into a management services arrangement, and receive an option to acquire the remaining interest in the state.

The approval of the arrangement was subject to approvals from the New York State Department of Health and other regulatory bodies.

Ascend Wellness last traded at US$6.00 on the CSE. 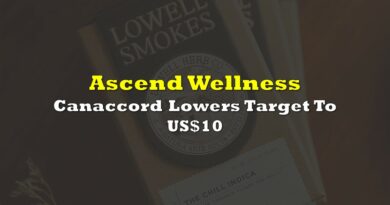 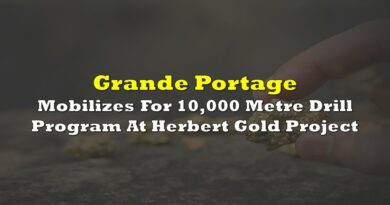 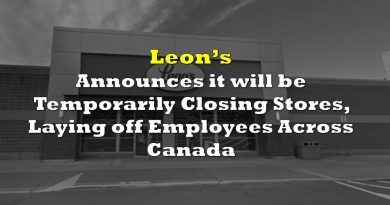