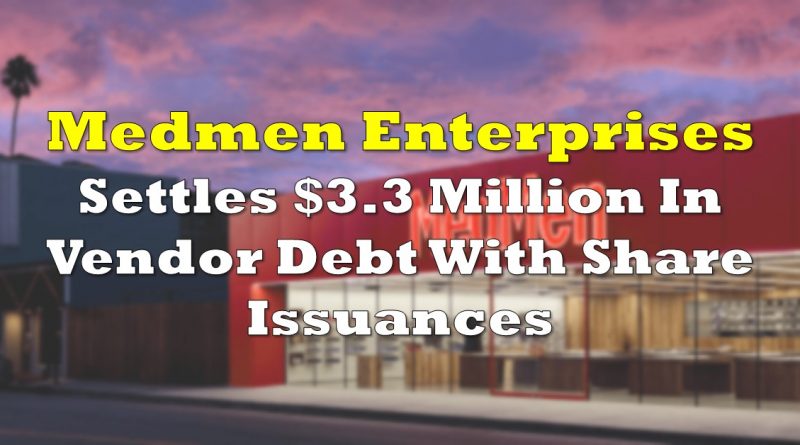 The pace of dilution at Medmen Enterprises (CSE: MMEN) appears to be increasing as the firm continues to issue Class B subordinate voting shares to square up with its vendors. The firm filed a number of documents last night with the Canadian Securities Exchange in relation to further share issuances.

Collectively, it appears that Medmen issued a total of 6,148,641 over a period of one week to settle outstanding debts the issuer had with a number of vendors located across Canada and the United States. In total, the share issuances settled slightly over C$3.3 million in debts that Medmen had racked up.

The first issuance, which occurred on January 31, saw Medmen settle a total of $1.5 million in debts with California and Nevada based vendors with the company issuing shares at a price of $0.549 per unit. Filings are thin on details with what the debt was related to, with the company electing to only quantify the issuance as being to “various vendor contracts for delivery of goods and services to the company.”

The second issuance, which took place February 7, saw an additional $1.7 million worth of debt settled with a total of six vendors whom are located in California, Vancouver, and Toronto. Those debts were settled with the issuance of shares at a price of $0.542 per unit, with the same description being used as that of the first issuance.

Following the second issuance, Medmen indicated that the firm now has a total 317,915,153 Class B subordinate voting shares outstanding, which represents a significant increase over the last two months. The company had just 257,067,665 shares outstanding in that class at the end of December based on a January 7, 2020 filing.

The filings follow rumours last month that were later attempted to be squashed by now ex-CEO Adam Bierman related to paying vendor debts with common shares of Medmen due to liquidity issues.

Medmen Enterprises last traded at $0.45 on the CSE. 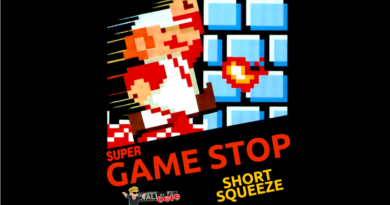 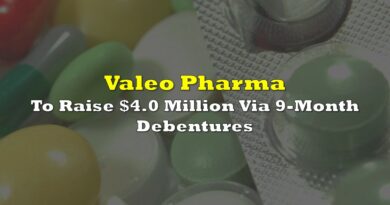 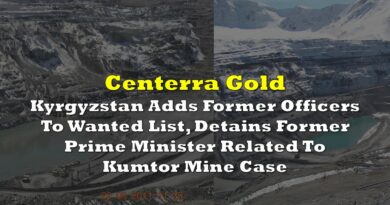