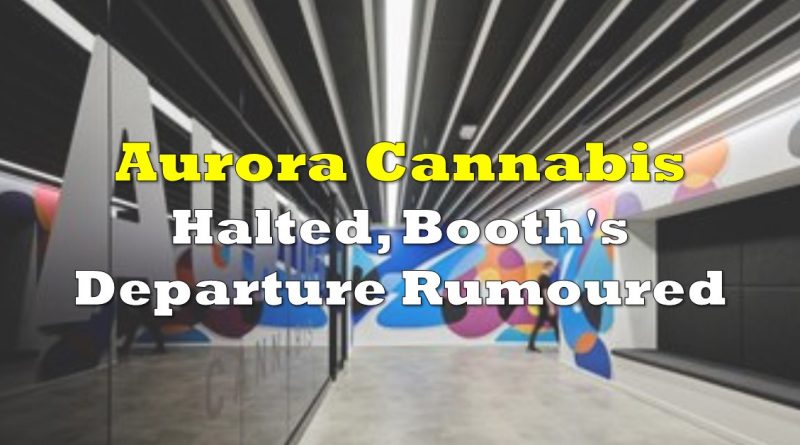 Aurora Cannabis (TSX: ACB) (NYSE: ACB) is currently halted pending news from the company. The halt is currently effective on both the NYSE and TSX, which is a rarity among the cannabis sector.

The halt follows two rumours being leaked related to the company. The first, is that the company has or will be conducting layoffs of up to 10% of its staff according to an article published last night by that of BNN Bloomberg. The staff cut follows a slower than expected growth of cannabis sales within the young growth sector while the company continues to push towards profitability, something that is a rarity within the sector.

The second rumour is that of Terry Booth resigning as Chief Executive Officer of Aurora Cannabis, which originated with Twitter user @BettingBruiser, who has notably been correct on numerous industry rumours before they became public. Most recently, he’s credited with discovering that former COO of the firm Cam Battley had resigned with the company failing to issue an immediate news release.

The rumour was published by @BettingBruiser approximately one hour ago, with the company halting its equities from trading a short time later. The Twitter user later reported that the supposed replacement for Booth will be that of Aurora Cannabis chairman Michael Singer. 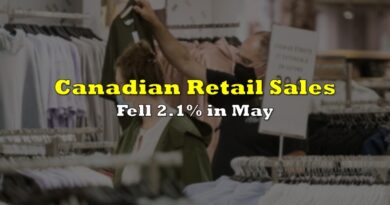 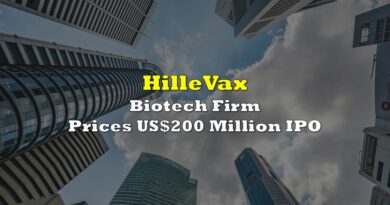 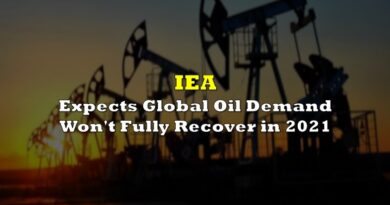