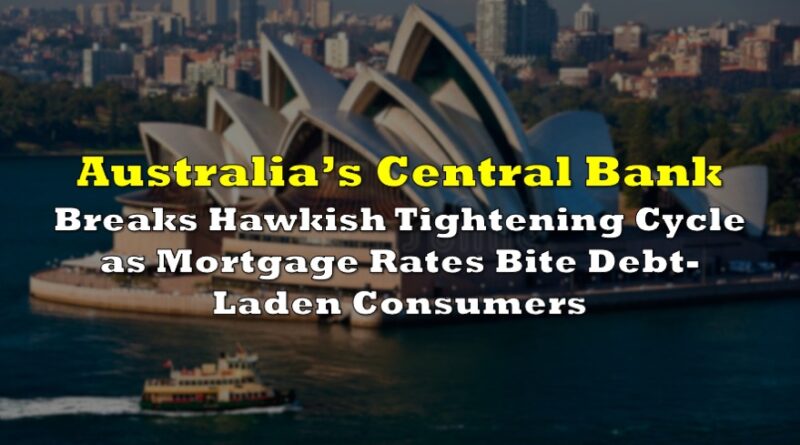 Australia’s central bank has become the first among developed economies to downshift its rapid tightening cycle meant to slow down inflation over fears of sending debt-laden households into further financial strain.

The Reserve Bank of Australia (RBA) delivered a paltry 25 basis-point rate hike on Tuesday, bringing the cash rate to 2.6%. The increase came as a surprise to markets and economists, as consensus estimates predicted a hike of at least 50 basis-points would be needed to cool inflationary pressures that hit 6.8% in August. Following the lower-than-expected rate increase, three-year government bond yields dipped by the most since October 2008, when the RBA slashed rates by a full percentage point ahead of the global financial crisis.

The surprising move, which puts Australia in an outlier position relative to its OECD counterparts, comes as the country’s consumers face surmounting debt piles exasperated by the prevalence of variable mortgage rates. Nearly 60% of mortgages in Australia are variable rates, and even those that are fixed are on 2-3-year terms, compared to the 30-year terms most commonly seen in the US. “Australia’s vulnerability to higher interest rates will prevent the RBA from raising the cash rate too far, with less hikes required to slow demand,” said AMP economist Diana Mousina as cited by Bloomberg.

In fact, the pressure of rising rates is already being felt across Australia’s housing market, with home prices in Sidney falling for the eighth straight month in September. In a report by CoreLogic published on Monday, housing prices in Sidney, Australia’s largest real estate market, slumped 1.8%, while home prices in Brisbane and Melbourne dropped 1.7% and 1.1%, respectively. “It’s possible we have seen the initial shock of a rapid rise in interest rates pass through the market and most borrowers and prospective home buyers have now ‘priced in’ further rate hikes,” said CoreLogic research director Tim Lawless. “However, if interest rates continue to rise as rapidly as they have since May, we could see the rate of decline in housing values accelerate once again.”

Unlike other central banks such as the Federal Reserve which have made it a priority to cool inflation at all costs, Australia’s policy pivot is still expected to significantly slow down the economy over the next 12 months. “The board’s priority is to return inflation to the 2–3% range over time,” said Lowe in a statement. “It is seeking to do this while keeping the economy on an even keel. The path to achieving this balance is a narrow one and it is clouded in uncertainty.”

Information for this briefing was found via the RBA, Bloomberg, and the sources mentioned. The author has no securities or affiliations related to this organization. Not a recommendation to buy or sell. Always do additional research and consult a professional before purchasing a security. The author holds no licenses. 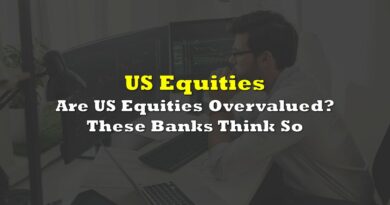 Are US Equities Overvalued? These Banks Think So 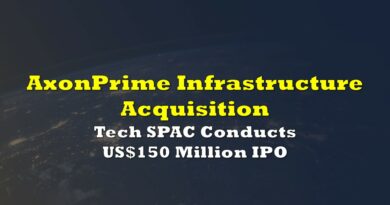 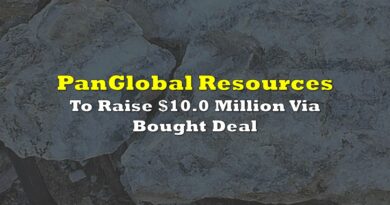