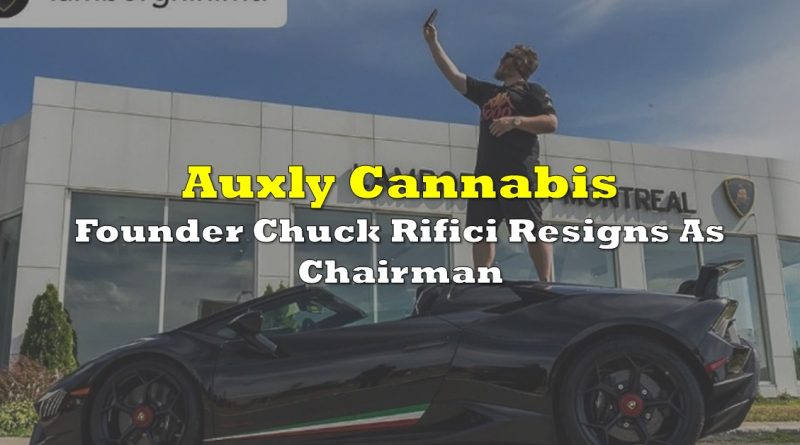 Auxly Cannabis (TSXV: XLY) has seen its founder depart the company ounce and for all. Chuck Rifici, former CEO and now former chairman of Auxly Cannabis has resigned from his position with the company. The resignation was announced within a lengthy corporate update released this morning, which included the news of further staffing reductions to reduce administrative expenses for the firm.

Reasoning behind Rifici’s move to resign was not provided, although he indicated he continues to support the company as an “investor and ambassador.” Taking his place as chair will be that of Genevieve Young, whom is currently an indepedent director. Young is the president and COO of Global Public Affairs, a leading communications and consultancy firm.

Further, Vikram Bawa has been added to the board of directors at Auxly to fill the empty chair that now exists following Rifici’s departure. Bawa is said to have extensive experience in the consumer goods field, having served most recently as vice president and head of marketing for Logitech S.A., prior to which he was the vice president of marketing at McCain Foods Canada.

Finally, Michael Lickver, currently senior vice president of strategy for Auxly has since been appointed as president of the firm. Huge Alves will remain as the firms CEO and as a director.

Outside of management changes, the company also announced this morning that it has reduced its workforce to “accelerate its path to profitability.” While details were not emphasized, the company has cut enough staff to reduce quarterly SG&A expenses by $3 million in “cumulative reductions,” which includes prior staff reductions at Robinsons Outdoor Grow and Inverell S.A. The firm now expects a quarterly run-rate of $10 million in SG&A expenses by Q1 2021, while targeting adjusted EBITDA profitability in the first half of 2021.

Auxly Cannabis last traded at $0.13 on the TSX Venture. 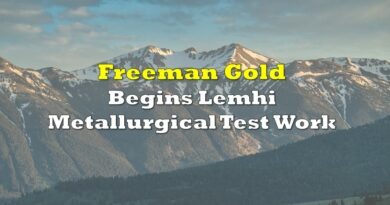 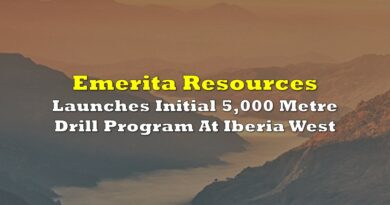 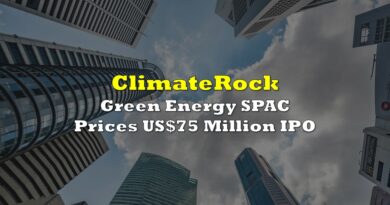