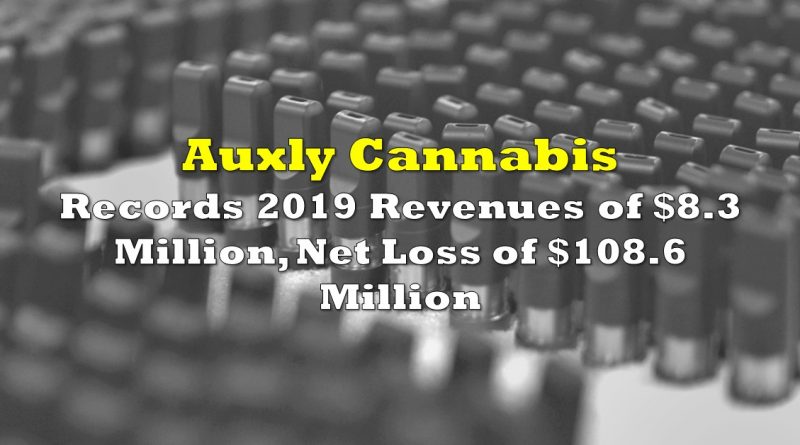 Auxly Cannabis (TSXV: XLY) reported its fourth quarter and full fiscal year earnings late last night, recognizing net revenues of $3.1 million during the quarter, as compared to $1.61 million in the third quarter. Annual net revenues were pegged at $8.35 million while recognizing a net loss of $108.6 million.

The results were rather disappointing for the firm that had as of late identified itself largely as a “cannabis 2.0” focused operation, rather than that of a cultivator. In terms of revenue from the sale of cannabis, Auxly recognized $1.43 million in revenue from the segment during the fourth quarter, while costs of goods sold was pegged at $1.72 million. The firm did not break out its fourth quarter results within the filings and this is likely why.

Overall, Auxly recognized $6.26 million in revenues from “research contracts and other” during the fiscal year, while recognizing $2.2 million in revenue from the sale of cannabis products, bringing the full year revenue total to $8.35 million once excise taxes are deducted. Costs of goods sold for each line came in at $5.74 million and $2.16 million respectively, resulting in a gross loss of $2.7 million once a gross loss of $3.24 million was recorded due to the impairment of inventory.

In terms of operational expenses, Auxly put a lot of effort into recording these low revenues. Selling, general and administrative expenses for the year came in at $50.2 million, while also recording $12.1 million in interest expenses and $8.5 million in depreciation and amortization, for total expenses of $70.9 million during the 2019 fiscal year.

Other losses drove the net loss for the year down even further, with the company recording a loss of $5.2 million on the impairment of long-term assets, $29.6 million being impaired on goodwill and intangibles, $3.5 million on the loss of settlement of financial assets and liabilities, and $2.0 million on its share of losses on a joint venture. The firm posted a net loss of $108.6 million during the entire fiscal year.

Looking at Auxly’s balance sheet, there’s not much to be impressed by. That is, of course, unless you’re impressed by the firm seeing its cash position deplete from $186.5 million to that of $44.1 million over the course of a single quarter. The massive decrease is largely attributed to a $80.1 million repayment related to convertible debentures, in addition to further investments in an ongoing joint venture. Other notable decreases include a note receivable, who’s value fell from $16.3 million to $0.1 million following the firm securing Curative Cannabis’ assets. Total current assets decreased from $274.3 million to $91.5 million during the quarter.

Auxly Cannabis last traded at $0.42 on the TSX Venture. 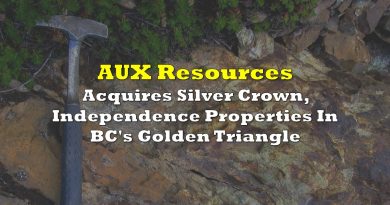 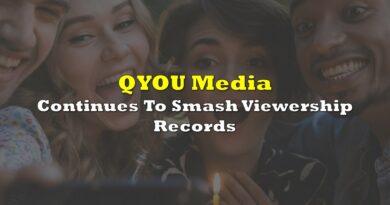 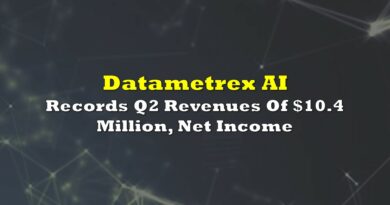