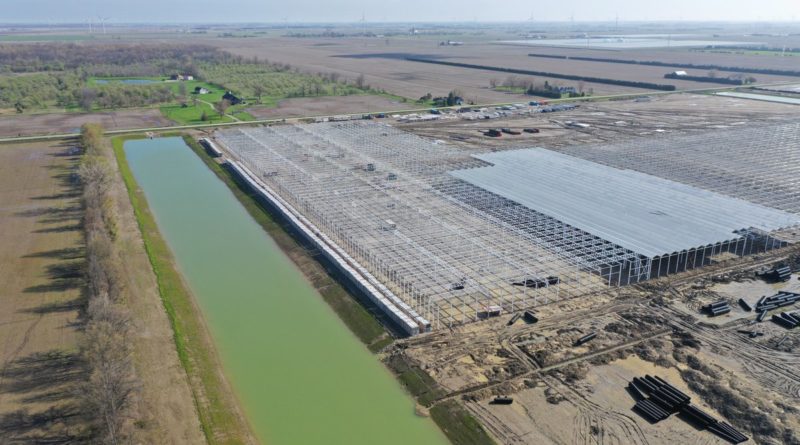 Yesterday morning, Auxly Cannabis (TSXV: XLY) released its financial statements for the first quarter of 2019. Within, the company reported revenues of $817,000, of which $292,000 was directly from the sale of cannabis products. Gross profits excluding fair value items came in at $387,000 for the quarter.

The firm actually identified that it had more in interest income, at $960,000, then it did in combined revenues. Overall, Auxly Cannabis posted a net loss of $13,804,000.

One item that we have been keeping our eyes on with Auxly over the last several reporting periods, is its cash situation. By now its no secret that they’ve been burning money at an incredible pace, while failing to acquire any decent sized revenues. Further to that, they’ve suffered a number of deals falling through as of late (think FSD Pharma as one example) which will have an impact on their ability to generate future revenues.

While we were surprised last year by the firms ability to bring in over $304mm to the bank through several financing activities, it seems that luck has run its course in this regard. The firm had managed to bank $100mm of that in a convertible debenture round early in the year, which now appears to be coming home to roost.

The convertible debenture, which closed on January 17, 2018, was for a 24 month period and bears interest at a rate of 6% per annum. Each debenture can be converted into shares of the company at a price of $1.55 per share, and also came with 322 share purchase warrants with an exercise price of $1.80.

The only problem is, is that Auxly hasn’t closed over $1.55 in well over a year. While the 52 week high was set on October 16 at $1.62, this was an intraday high and the equity ended up closing lower.

Approximately $94.62mm remains on the books in relation to this convertible debenture, which at this point in time looks like it will have to be paid out. As of March 31, Auxly had $165.02mm in cash on the books, plus $3.34mm in short term investments – so at a quick glance, they theoretically should have little to worry about.

To be fair, there is also $7.18mm due over the coming months in the form of notes receivable that should be added to the mix, assuming these are paid off on time.

However, there are other factors to consider as well. First and foremost, of that $165.02mm, $21.86mm is currently listed as restricted cash used as collateral for a letter of credit related to equipment purchases for its Sunens Farms joint venture. The cash is said to become unrestricted December 31, 2019, roughly two weeks before the convertible debentures are due.

Also to be considered, is Auxly Cannabis’ current cash burn rate. For the current quarter, Auxly burned $46.684mm in a matter of three months. Extrapolated to the full year, this would equate to roughly $186.74mm in cash burn just for operating, which is a figure higher than current cash on hand before the debentures are even taken into consideration.

If this were to occur, Auxly might just have enough cash to get by without performing another raise or issuing more debt. There’s minimal other levers that can be pulled in terms of cash generation. Although 41mm options are outstanding with an average price of $0.882, roughly 19mm of these are from the RTO transaction and have a lifespan of five years remaining – it’s not worth it for insiders to exercise yet given the time remaining.

Warrants are an even grimmer picture, with the 85mm outstanding warrants having an average exercise price of $1.73. The only in-the-money warrants that exist are at a price of $0.023, of which there are 14mm current outstanding, also from the RTO transaction.

Thus, on the most bullish case possible, assuming no further investments for the year by Auxly, they might just be able to survive with current cash. This also assumes that all monies owed comes in on time, and that no hiccups occur throughout the year.

The other option is that the equity might shoot north in the fall cycle if the company is lucky, thereby removing the cash crunch brought on by the convertible debentures.

Given the recent track record Auxly has posted, we aren’t holding our breath. Auxly has a major cash problem.

Information for this briefing was found via Sedar and Auxly Cannabis Group Inc. The author has no securities or affiliations related to this organization. Not a recommendation to buy or sell. Always do additional research and consult a professional before purchasing a security. The author holds no licenses. 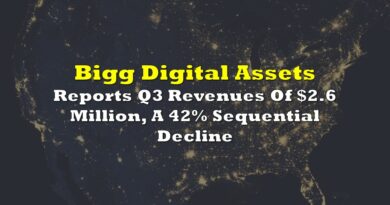 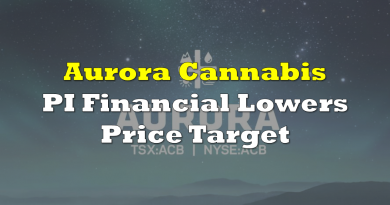 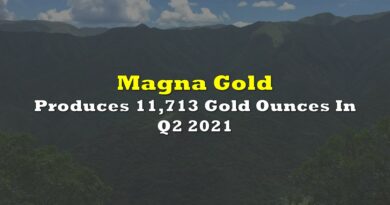