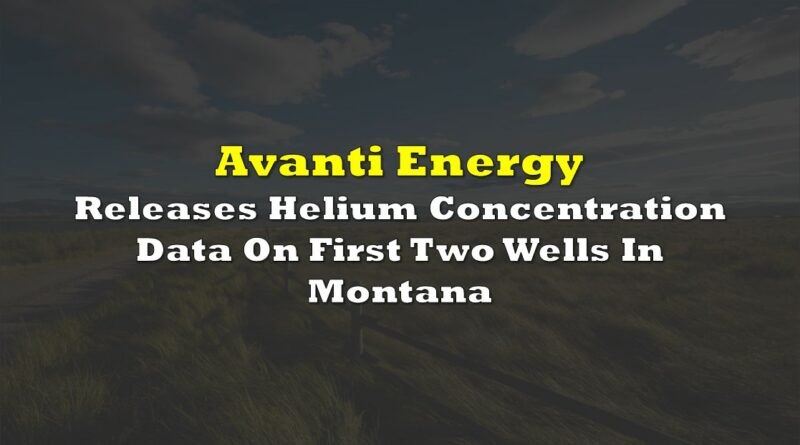 Both of the wells are found on Avanti’s Greater Knappen property in Montana. The property consists of 69,000 acres of land, with helium concentrations expected to come in as high as 2.18%.

The company has indicated that WNG 11-22, which was drilled earlier this month, has encountered two targets within the same well. The first is said to feature a flow rate of 2.6 MMscf/day and encountered 35 feet of net pay with low water saturation. Helium content within this zone came in at 1.05%, while nitrogen concentration came in at 98%.

The second zone encountered meanwhile featured 42 feet of net pay, however a flow rate for this zone was not provided. Helium concentration here is said to be 1.1%, however the zone is expected to have “significant upside” after well completion.

While results from WNG 11-22 were positive, results were not nearly as good at Rankin 01-17, which the company drilled in January. The firm said there is evidence of drilling induced formation damage at that well.

Flow rates appear to be poor, with the company simply stating that “rates are likely to significantly improve once the well is completed and stimulated,” with no flow rate data provided. Two formations are said to have been encountered, each at 35 feet of net pay. Helium concentration is significantly lower here however, with concentrations approaching just 0.41%. The concentration is said to be potentially economic.

Avanti Energy last traded at $1.59 on the TSX Venture. 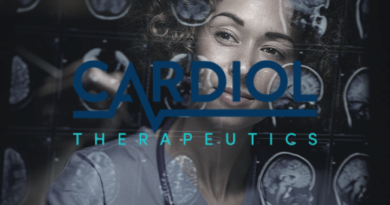 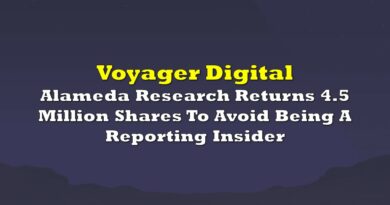 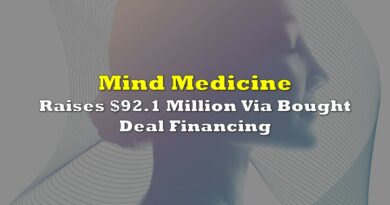