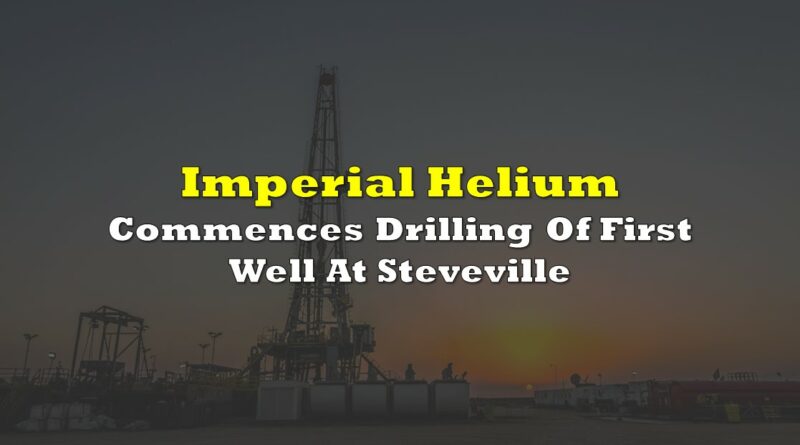 Imperial Helium (TSXV: IHC) has begun drilling. The company this morning announced that it has spud its first well at its flagship property, just days after announcing the commencement of field operations at the project.

Referred to as IHC Steveville 1, the well marks the first for the company, and is one of two appraisal wells planned for the Steveville structure. The well is to be drilled to a total depth of 2,047 metres, with the well targeting the crest of the structure.

The company has indicated that it will acquire and evaluation well logs once drilling hits the target depths, after which it is to complete the well and then begin testing the well for production. The company is currently focused on confirming the concentration of helium within the structure, as well as flow rates, to determine if the data matches the data collected from a blow-out that occurred in the 1940’s on the property.

The second well to be drilled on the property is expected to effectively twin this blowout.

“We are incredibly pleased to spud our first well and have the drill-bit smoothly turning to the right. We look forward to providing shareholders with future updates regarding both well results and those other value-creating initiatives that are planned to follow drilling.”

The commencement of drilling follows just days after the company formally announced that it has begun field operations at the project site. Initial operations included lease and road construction as the company works to develop its flagship asset. The company is currently targeting the fourth quarter of 2021 for production testing and a resource estimate to be completed for the property.

Imperial Helium last traded at $0.305 on the TSX Venture. 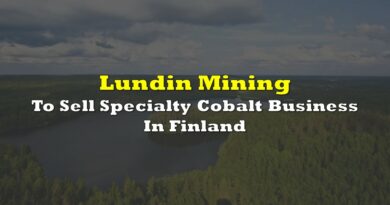 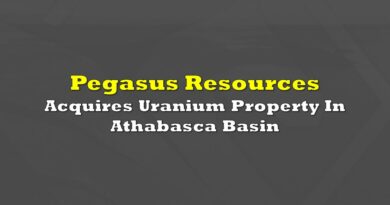 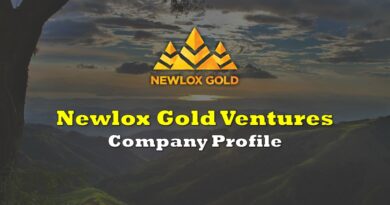