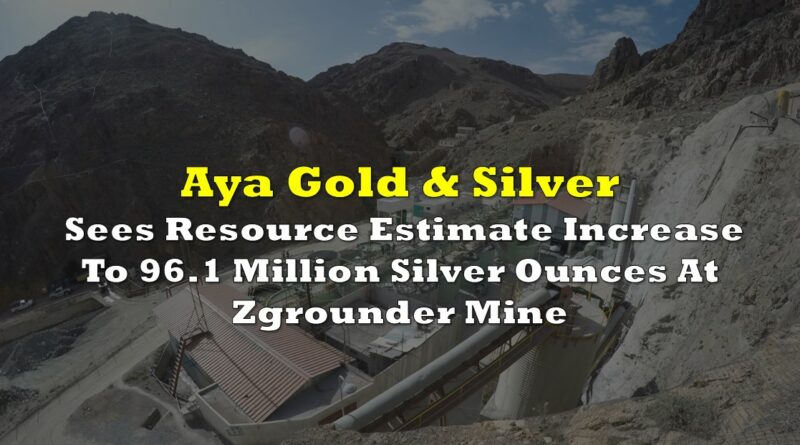 According to the firm, this is a 116% increase from the estimate reported in March 2021 of 44.4 million silver ounces coming from 4.6 million tonnes grading at 282 g/t silver.

The latest update includes drilling conducted between January and September 2021. The database was gathered from 516 drill holes, surface and underground combined, covering 41,932 metres.

“Our next priority will be [the] completion of the Zgounder expansion Feasibility Study in Q1-2022, while continuing our ongoing step-out and infill drill program,” relayed Aya Gold & Silver CEO Benoit La Salle.

The mining company previously declared its target to achieve a 100 million silver ounce resource by the end of 2021. 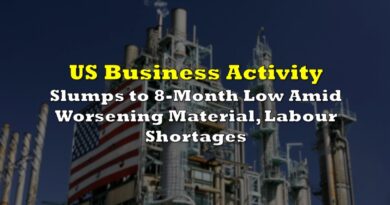 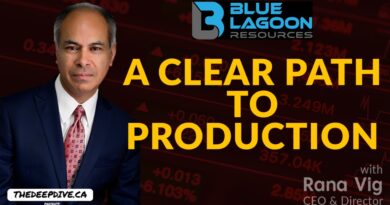 Blue Lagoon: A Clear Path To Production – The Daily Dive